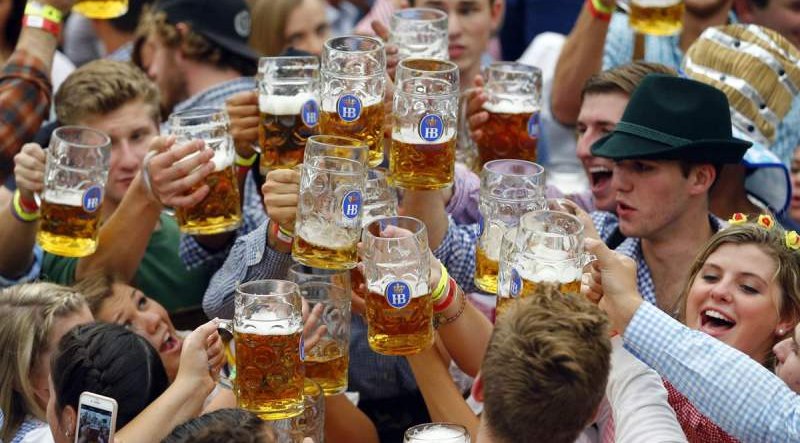 Germany’s Oktoberfest, the world’s largest beer festival held every year in Munich, will not take place in 2021 due to the coronavirus crisis, officials said on Monday, May 3. The festival draws in 6 million people every year to the city- this year’s festivities were scheduled to start on September 19 and run until October 4.

The pandemic has been blamed for the cancellation of the hugely popular festival for the second consecutive year in a row.

The decision was made by Bavarian State Premier Markus Söder and Munich Mayor Dieter Reiter. Söder said that Oktoberfest is the “most global” festival there is, and that the pandemic is not yet under enough control to allow people from all over the world to gather in tents.

“In the classic beer tents at the big festivals, social distancing, masks, and other measures are practically impossible to implement. The situation is too precarious,” he added. “Imagine there was a new wave and it then became a superspreader event. The brand would be damaged forever and we don’t want that,” Söder said.

From music festivals to major sporting events, the ongoing COVID-19 pandemic has prompted a wave of unprecedented event cancellations around the world — and Germany’s Oktoberfest is no exception.

Germany’s latest lockdown measures now include a ban on major public events until August 31, although Oktoberfest was planned to start after the current cut-off.