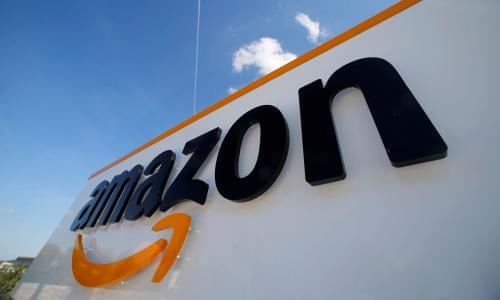 Amazon Paid No Corporation Tax In 2020 Despite Sales Of €44bn In Europe. image: Wikimedia

Amazon Paid No Corporation Tax In 2020 Despite Sales Of €44bn In Europe.

Online retailer giant Amazon paid no corporation tax on its operations in Europe in 2020 despite enjoying record sales income of €43.8 billion, according to corporate filings in Luxembourg.

The figures are fuelling scrutiny of the internet retailer’s tax arrangements as momentum grows for a global deal on corporate taxation after a year in which a shift towards online shopping due to the pandemic helped double Amazon’s profits in the United States.

Corporate filings in Luxembourg, which is home to the internet giant’s EU headquarters that handles sales for the United Kingdom, France, Germany, Italy, the Netherlands, Poland, Spain and Sweden – showed that Amazon EU Sarl had record sales of €43.8 billion last year, up from €32 billion in 2019.

However, the company paid no tax to the grand duchy as, despite the record revenue, it reported a loss of €1.2 billion. The retailer was granted €56 million in tax credits due to that loss, adding to an accumulation of €2.7 billion in losses carried forward, which can be used to offset future tax bills if the company does report profits in the future.

The corporate filings required by Luxembourg are less detailed than in many countries and Amazon’s run to just 23 pages, meaning it is hard to establish how the loss occurred despite the vast revenues. Revenue is not broken down by individual country.

Multinational companies can effectively move profits to be taxable in a more favourable jurisdiction through one part of the corporate structure charging another for things such as the use of intellectual property or interest on debt.