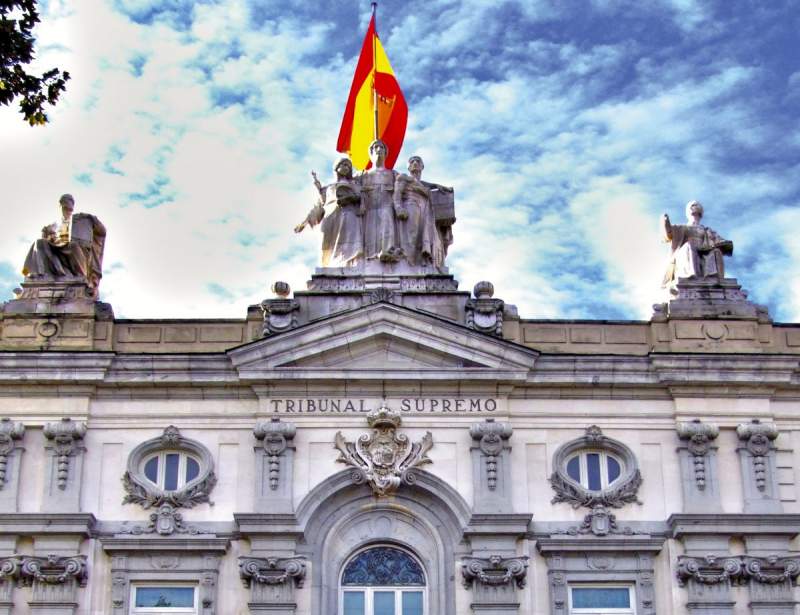 Communities In Spain Will Ask Supreme Court To Extend Restrictions Until August.

The Spanish Government has allowed the individual communities across the country to go to the Supreme Court and ask for an extension to the restrictions after the state of alarm ends. The executive approved a decree to extend the restrictions after May 9, allowing some measures to remain in force until August.

The Government still maintains its firm decision that the state of alarm will end on May 9. Despite intense pressure from some autonomies, it will not extend it. But on the other hand, it does not want to leave communities without any legal protection.

Towards this end, The Council of Ministers approved today, Tuesday, May 4, a royal decree-law in which, in addition to extending some measures of the ‘social shield’ that were subject to the validity of the state of alarm, establishes a mechanism so that communities can avoid problems with the higher courts of justice, similar to what the Basque Country demanded.

The document, which modifies the law that regulates administrative litigation, includes the possibility of maintaining measures that, although they may affect fundamental rights,  judicial authorisation will be necessary.

The law also allows the possibility that, if those measures are rejected by the higher courts, they can appeal to the Supreme Court on appeal, something that they could not do before now. The law also gives the Supreme five days to respond, which will speed up this process.

The document approved by the Government aims to guarantee that all communities can apply the same measures to fight the virus and keep it at bay if they consider it necessary. This will avoid the problems experienced last summer when the courts gave disparate responses to similar requests from the regional governments.

The Executive’s decision leaves the restrictions in the hands of the Supreme Court after May 9. The first vice president, Carmen Calvo, responsible for the decree, said in the press conference after the Council of Ministers meeting that this measure represents “recognition” of the “nuclear space” that the Supreme Court has in the “jurisdictional unit.”

The Government continues to believe that the curfew can only be maintained under the state of alarm, and therefore it will end on May 9. Some autonomies, such as the Valencian Community, want to extend it and are preparing to request authorisation from the courts to do so.