Some Amazing Astronomical Phenomena Are Due In May 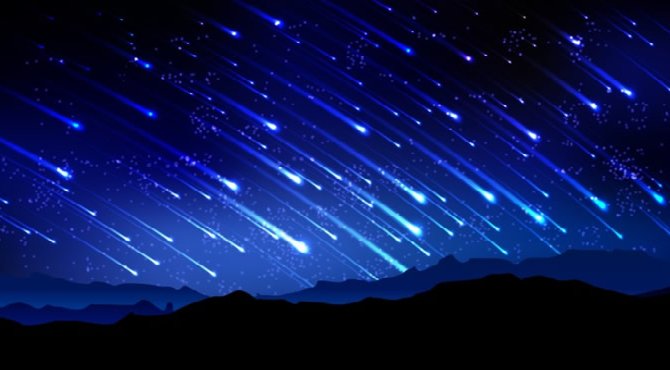 If you are a lover of watching the night skies, and all things astronomical, then May 2021 will be something special for you it would seem, as a string of celestial events are all due to happen this month.

Eta Aquariid meteor showers on the nights of May 4 and 5, are the first phenomena to look out for, as they will be at their peak of activity, and are bound to illuminate the night sky, with the possibility of up to 30 flashes per hour, although in the northern hemisphere, the radiant of the shower is only above the horizon for the few hours before dawn, and early-rising observers are often rewarded with rates that climb as the radiant rises before sunrise.

The meteors we currently see as members of the Eta Aquariid shower separated from Halley’s Comet hundreds of years ago, and are not as spectacular as the Leonids, getting their name because their radiant appears to lie in the constellation Aquarius, near one of the constellation’s brightest stars, Eta Aquarii.

With one supermoon already having been witnessed this year, a second one is due to take place on May 25th, and will coincide with the Flower Moon that only occurs in May each year, when our satellite will shine in the sky more than any other day of the year.

A supermoon is a full moon or a new moon that nearly coincides with perigee – the closest that the Moon comes to the Earth in its elliptic orbit – resulting in a slightly larger-than-usual apparent size of the lunar disk as viewed from Earth.

Following this amazing spectacle, on May 26th, is the first total lunar eclipse of 2021, also known as the Blood Moon, which takes its name from the reddish colour that our satellite takes during the eclipse, as reported by milenio.com.