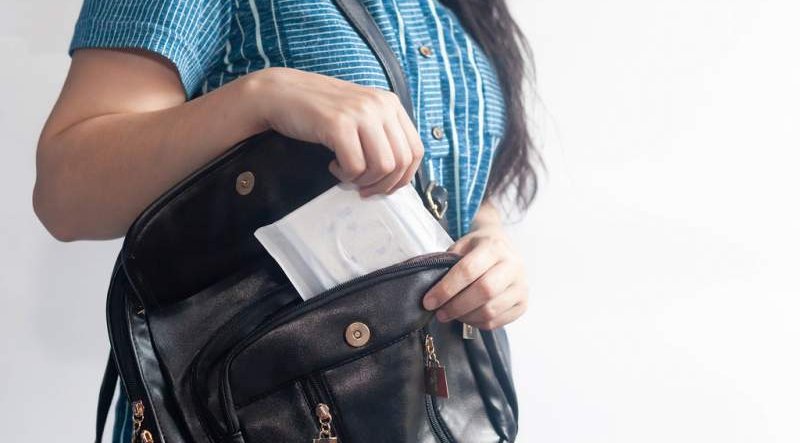 Council staff in Spanish city to get monthly ‘menstrual leave’ in pioneering move.

FEMALE employees at Girona City Council will have a monthly allowance of eight hours to be absent from work due to discomfort caused by menstruation.

It’s part of a flexible working scheme, and staff will have to recover the hours within a maximum period of three months, reports ElPeriodico.

The proposal was approved last week unanimously by the General Negotiating Committee and is expected to be ratified by the plenary in June.

Deputy Mayor and Councillor for Finance and Internal Affairs, Àngels Planas, said Girona Council is “a pioneer in Spain” with the introduction of a measure that will “reconcile the right to health and welfare at work.”

Female members of the Catalonian trade union, Intersindical, have welcomed the move which will mean employees won’t have to use sick or holiday leave.

“(Menstruation) should not be painful, but it can cause occasional discomfort which can lead us to need a few hours at specific times, and it is in reference to this discomfort that this leave is focused,” said the deputy.

“If you feel sick in the morning you can start two hours later or leave mid-morning if that is when you have symptoms,” explained Planas, adding that while menstruation “is not an illness,” it can be “an indisposition at a particular time.”

Secretary of Feminism of Intersindical in the Girona region, Zaida Vidal, said that until now, workers had to take days off when suffering with symptoms of menstruation, and added that the initial request was for 16 hours leave.

But Planas said the council considered eight hours to be acceptable.

While it’s half of the initial request, Vidal said it is still a “very positive agreement”.

“Historically the subject has been stigmatised and very taboo,” she said, adding that the union searched for information on similar measures elsewhere and only found precedents in Italy and Japan.