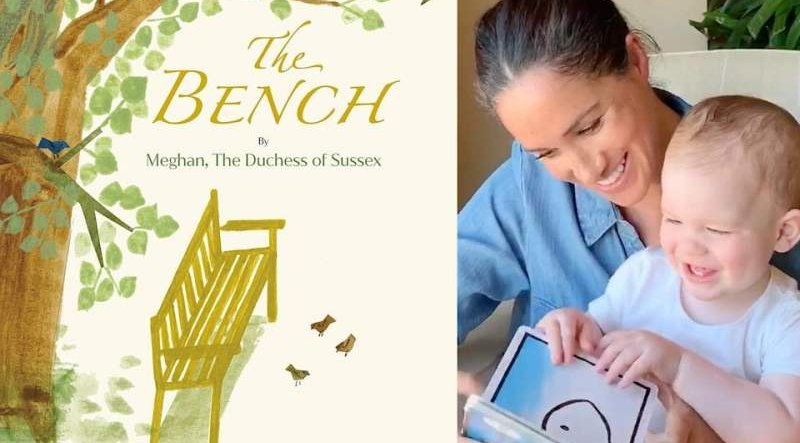 The Queen, 95, has been urged to instruct her lawyers to contact the publishers of Meghan’s 40-page children’s storybook to have the title of the former working royal blotted out. Meghan, 39, this week announced she had written a book to mark Archie’s second birthday on Thursday.

On the front cover, the author’s name is listed as “Meghan, The Duchess of Sussex” – something which sent some royal fans into a frenzy now that she is no longer a working member of the Royal Family.

A year on from Megxit and two months after the Sussexes’ bombshell interview with Oprah was aired, many royal watchers said it is high time the Queen put her foot down and removed Harry and Meghan’s titles.

One reader said Meghan had “crossed a proverbial red line” by using her title to promote herself as an up-and-coming author, and added: “The question now is will Queen Elizabeth take action.”

Others said the duchess should not be allowed to use the title for financial gain because her circumstances have changed dramatically since she was given the honour in May 2018.

One reader wrote: “She shouldn’t be able to use her title for anything, time it was removed.”