Recent and informative news in brief from around Mallorca 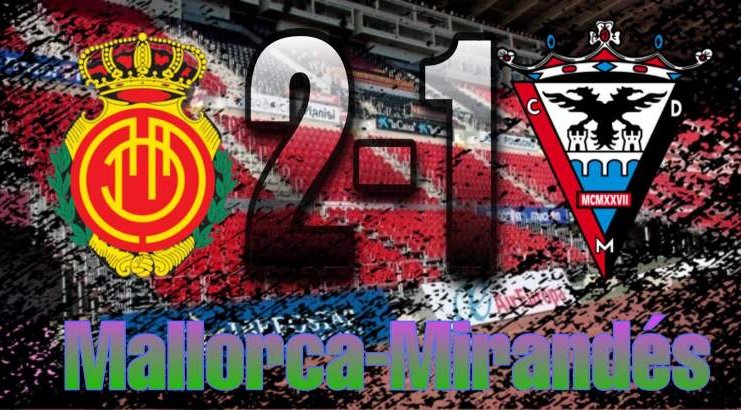 La Liga
AFTER an early winning streak, the Real Club Deportivo Mallorca football club stuttered a bit during the latter part of the season but now need just seven points from their last five games to be promoted to the First Division of La Liga behind Espanyol.
Royal Yacht
UNLIKE the British Royal Family which doesn’t own a Royal Yacht and now wants one, the Spanish Royal Family own one called Fortuna but don’t want it and it has been up for sale for some time with no takers even though the price has been slashed.
State of Alarm
WITH the current State of Alarm due to finish on May 9, the Balearic Government has applied to the local High Court for legal permission to extend such restrictions as the existing curfew but the Prosecutor’s Office has publicly stated that it opposes any extension.
Hotels open
VARIOUS hotel groups and associations have confirmed that they will be opening their hotels in Mallorca, with an estimated 60 per cent reopening in Palma during the month of May in anticipation of the arrival of tourists from Germany and the UK in particular.
Not Guilty
IN 2018 a holiday maker from Ulster Aaron Henderson died outside a bar in Magaluf and a Briton Paul Waugh was charged with his murder. A local jury accepted a witness statement that Mr Waugh had not kicked him in the head and found him not guilty.
Opportunist robber
SEEING that there was an unattended crane near to an apartment building in Palma, two young men saw this as an opportunity to climb the crane and break into a flat. One kept watch whilst the other climbed. Both were caught but only the climber was prosecuted.
Death faked
ACCUSED of defrauding the company for which she worked, a 47-year-old German woman was due to appear before a court in November but her parents presented her death certificate. Her employers hired a private investigator who discovered her in Santa Ponca and she was arrested.
More unemployed
UNEMPLOYMENT in the Balearics continues to outstrip that in other autonomous communities in Spain and according to the Ministry of Labour in April, with a total of 82,066 the year-on-year increase is 9,524 13.3 per cent up compared to 2.07 per cent in the rest of Spain.
Secluded property
SPOTTED with his family on holiday in Mallorca whilst recovering from injury, Bayern Munich’s Polish International star Robert Lewandowski was also house hunting and has reportedly splashed out €3.5 million on a secluded property in the Calvia area without any sea view but with plenty of privacy.