Man In Pamplona Arrested For Defrauding €70,000 From People 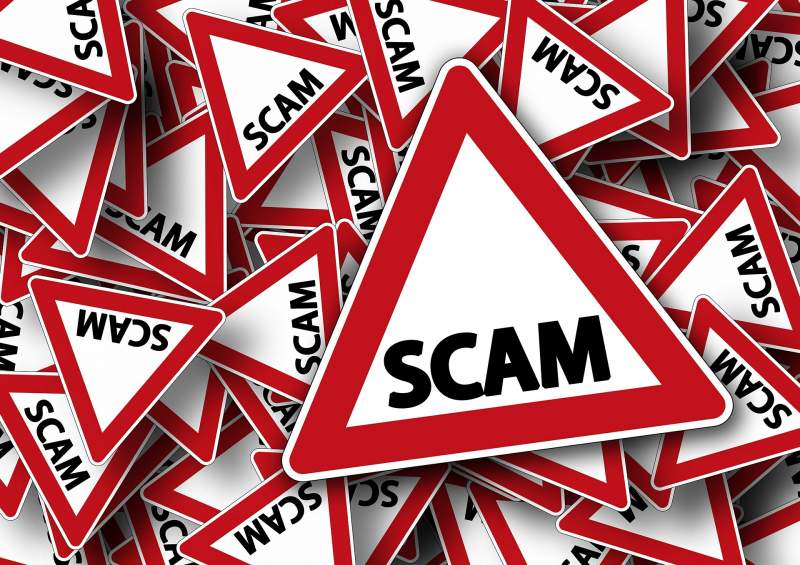 Man In Pamplona Arrested For Defrauding 70,000 From People

A man in Pamplona has been arrested by National Police as the alleged perpetrator of continued fraud.

A MAN in Pamplona has been arrested by National Police as the alleged perpetrator of continued fraud.

As reported in La Vanguardia, the National Police have arrested a man, 36, in Pamplona for the alleged crime of continued fraud, money laundering and identity theft. The detainee is alleged to have committed scams by offering a variety of goods over the internet for extortionate prices and then ignored the buyers once they had made the payment.

The operation to catch the fraudster was dubbed ‘Return’ and was developed by officers for over two years, resulting in the identification of the alleged perpetrator. Researchers analysed over 20 bank accounts relating to the 125 complaints they received throughout Spain (Navarra, Euskadi, Madrid, Andalucia, La Rioja, Galicia, Castilla la Mancha, Castilla and León, Murcia, Valencia, Aragón, Cantabria and the Canary Islands). The total amount of fraud came to €70,379 (£61,097).

The alleged perpetrator offered fraudulent products by publishing advertisements on various websites in which he offered objects such as cars, mobile phones, motorcycles and rental apartments in multiple cities with “ridiculous prices in comparison to those who mark the market.” He also added photographs of renovated homes in good condition, the National Police reported.

When buyers entered their payment, they discovered that the goods never arrived and that the advertisements were fake. The National Police said: “On many occasions, the injured were desperately looking for a place where they could reside urgently.”

During the strict confinement due to the health crises, the victims had to search for alternative places to live, for example, some students from Andalucia made payments of €3,000 (£2,604) for a rental home in Madrid where they were going to study and once arriving at the capital realised that they had been victims of a scam.

Investigators confirmed how the detainee had 25 bank accounts in different names and 150 telephone numbers. He also used the National Identity Documents of people whom he had previously scammed in order to “bring signs of authenticity to the conversation and also protect his own identity.”

“This meant not only greater complexity to get to the starting point of the scams, but also caused damage to the people whose identity was usurped, since they received phone calls from other victims, as well as judicial or police summons to appear for the facts. in which they had nothing to do with it,” National Police explained.

The investigation also revealed that the alleged fraudster had previously been arrested in 2014 for the crime of continuous fraud of 148 people, in which he managed to defraud €37,104 (£32,210).

Once identified and located by the investigators, a warrant was granted and a search of his home was carried out in which cards associated with the investigated bank accounts were found and seized. Also seized were numerous documents in which there were proof of bank transactions, multiple telephone numbers and DNI numbers that the alleged perpetrator had used to put the advertisements online.

The alleged fraudster has been detained and the operation is still open.