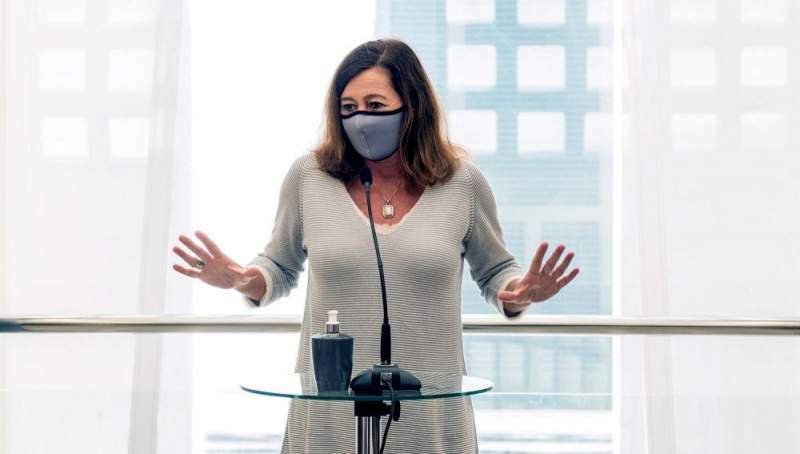 The Balearic Islands Have Resubmitted Their Application To The Supreme Court Over The Curfew Removal.

THE Superior Court of Justice of the Balearic Islands (TSJIB) has accepted the resubmission of documents referring to the extension of the curfew.

The court announced yesterday to the parties concerned that it authorises the extension of the curfew, however, the formal decision and any documentation regarding the justification will not be made available until tomorrow, Saturday, May 8.

It is understood that the delay is due to the fact that two magistrates presented a private vote against the majority decision. It is the first court to rule on the legality of maintaining the curfew without being alarmed. Today it will be the turn of Catalonia, whose superior court will announce the result of its deliberation.

Spain’s Supreme Court has questioned the application of certain restrictions, describing the reform proposed by the Executive as “confusing, ambiguous and equivocal.” Thus, several communities have begun to announce their de-escalation plans for this coming May 9.

The State of Alarm in Spain ends on May 9 but the President of the Balearic Government, Francina Armengol, was absolutely determined to maintain the powers recently delegated by the Central Government and therefore prepared the decree in an attempt to extend the curfew.

Spanish Prime Minister, Pedro Sanchez had made it abundantly clear to President Armengol that there is no way she would be allowed to extend measures, such as curfews, limiting social gatherings or perimeter closure after May 9.

However, President Armengol dug her heels in and instructed a team of lawyers to study all the legal options in a bid to maintain any restrictions that she deems necessary for the safety of the island’s citizens.

By extending the curfew after May 9 through a decree, the Balearic Government could limit mobility, including the number of people who can attend social gatherings, private meetings, weddings, and other events.