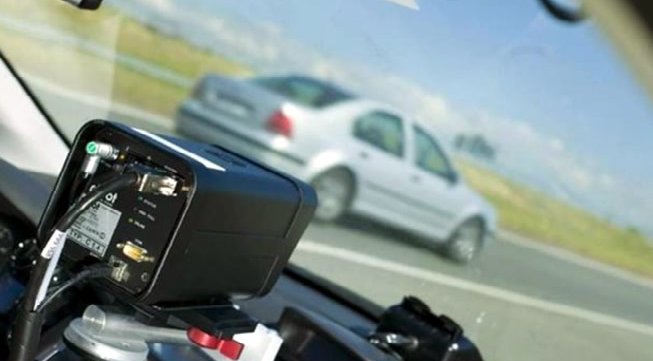 Admit it, we have all been guilty of suddenly seeing a speed camera or radar on the roads, and immediately hitting the vehicle’s brakes to slow down and avoid being hit with a speeding fine, and then speeding up again once we have passed the camera.

It was inevitable that the time would come when the authorities would get wise to this trick and bring out new technology to combat it, and they have, in the form of ‘cascading radars’.

This is such a simple method really, based on a second mobile kinemometer being positioned just a few metres after the first fixed-radar, which, as soon as the driver accelerates away again, thinking he has passed the offending radar and can put his (or her) foot down, registers the vehicle’s speed and you are caught.

It is sometimes known for traffic police to position two or three of these devices at times, separated by a few kilometres, behind a warning sign.

This system was piloted by the traffic police in the Navarre community of the Basque region in the north of Spain, and critics have claimed its only use is that of purposely collecting money in fines from road users, but the DGT is adamant that their priority is that of making road users respect the rules of the road, including speed limits, and thus reduce the number of traffic accidents.

The DGT plans to incorporate this system into their current network of radars located on the motorways and conventional roads of Spain, with 25,000km of road networks being covered by around 1,500 radars and cameras located in sections considered as dangerous throughout the country, as reported by diariosur.es.