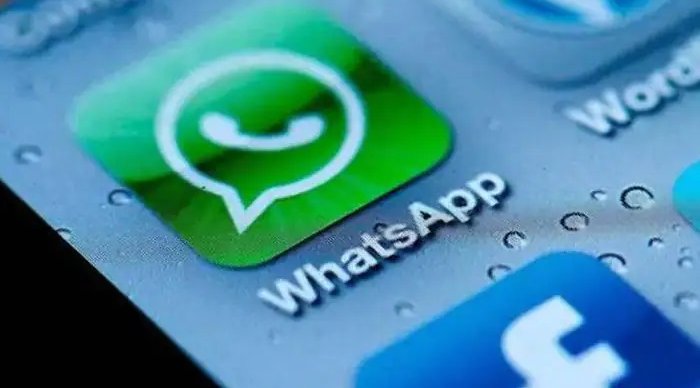 New Whatsapp Features Expected To Launch In 2021.
Several WhatsApp features have rolled out since the start of the month, and you can expect more to follow. WhatsApp has been seen working on a handful of new features in recent weeks. Some of these features are presently in development, while others are reportedly being tested in beta form (which means their rollout is not so far away).
Most recently, WhatsApp was spotted testing Instagram Reels integration on the platform. We’ve compiled a list of WhatsApp features that are in the work and are likely to roll out in the next few months. The new WhatsApp features are expected to enhance the messaging experience and introduce some new use cases for the app.
This is the highly-anticipated feature from WhatsApp. The multi-device support will allow users to log in to WhatsApp accounts to multiple devices simultaneously. The feature is currently in development and has been spotted in the beta version one too many times.
Currently, WhatsApp only supports two devices at the same time, namely a phone and a desktop. The new multi-device support will reportedly allow users to add up to four devices on a single account. This means that once the feature gets rolled out, you will be able to log in from your iPad and iPhone at the same time, along with the desktop.
WhatsApp logout will replace the ‘Delete Account’ button and support the upcoming multi-device feature. As per a report of WaBetaInfo, which keeps a track of WhatsApp updates, the app will finally bring in a logout option for its users. The option will allow users to log out of WhatsApp accounts from their devices, just like Facebook and other social networking apps.
The feature was recently spotted on the new beta version of WhatsApp and is said to roll out to both iOS and Android versions of the app soon. The WhatsApp logout feature is likely to allow people on the app to use their accounts on multiple devices at the same time.
WhatsApp to get Instagram Reels section going forward. The feature will reportedly allow users to watch Instagram Reels directly from the messaging app. This could be a part of WhatsApp’s integration plan with other Facebook-owned apps. For those unaware, Instagram Reels is the short video feature, which was added to the picture-sharing app last year after the government banned TikTok.
WhatsApp is also working on a new audio message feature. The feature is said to allow users to control the speed at which the audio message plays. In addition to the 1x speed, users will be able to play the audio files at 1.5x or 2x speeds, per a report by WABetaInfo.
As for the disappearing images feature, it’s expected to be similar to WhatsApp’s self-destructing messages in the sense that they will be automatically deleted from the chat after a while. The WhatsApp self-destructing photo feature is currently in work and is likely to roll out on both Android and iOS versions of WhatsApp via a future update.
‘Read later’ is said to be an improved version of the existing Archived Chats feature on WhatsApp. When a chat is moved to read later, WhatsApp won’t send notifications for that chat. Additionally, the feature will include a ‘vacation mode’, which will ensure that the ‘read later’ chats work the same way as archived chats on the current stable version. Read later will also come with an edit button for users to customise settings. WhatsApp users will also be able to select multiple chats at once to quickly unarchive them.
A future update will reportedly allow WhatsApp users to join group calls that they have been invited to after the call has started. It is a minor, but significant QoL (quality of life) upgrade as an entire group call doesn’t need to be restarted to include additional participants who may have missed it earlier.
Source: The Sun