The EU To STOP Buying Vaccines From AstraZeneca After June 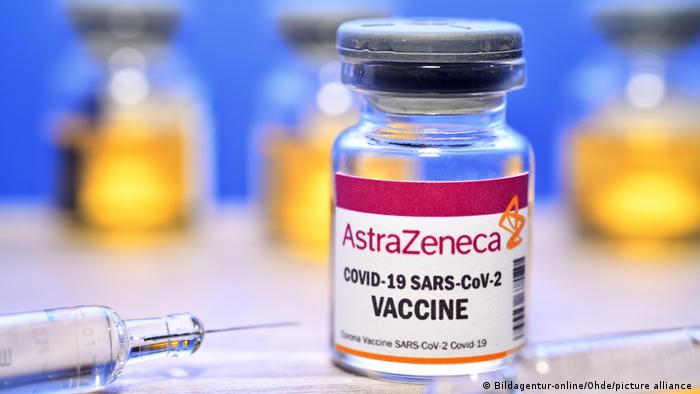 The EU To STOP Buying Vaccines From AstraZeneca After June.

The European Union has said it will not renew the contract for the purchase of vaccines from drugmaker AstraZeneca after June this year. This was announced to Reuters by the European Commissioner for Internal Markets Thierry Breton, who had already spoken in April of a possible breach of the agreement with the pharmaceutical company. “We will not renew orders after June. We’ll see what happens, “Breton told France Inter public radio.

In April, the European Commission took legal action against the company because it had not complied with the contract when providing doses and did not have a “reliable” plan to deliver the doses of vaccines on time. implies a delay in the vaccination plan. The pharmaceutical company had to deliver 120 million doses during the first trimester and finally delivered 30 milion, which was just enough. Just yesterday, May 8, Brussels signed a new contract with Pfizer-BioNTech to acquire 1.8 billion vaccines between 2021 and 2023.

This has not been the only obstacle to vaccination with AstraZeneca. The emergence of some very minor cases of blood clots after vaccination has also conditioned the strategy in many countries. In fact, at the beginning of April, the European Union was already questioning the renewal of the contract with the laboratory for this very reason.

At the moment in Spain, this vaccine is only given to people between sixty and sixty-nine years of age, which has meant that some people under this age group who have already received the first dose cannot receive the second. France is studying the possibility of vaccinating anyone under the age of fifty-five with the AstraZeneca vaccine if they agree to sign a disclaimer. The European Medicines Agency emphasizes that the benefits of this vaccine far outweigh the risks involved.