Eating Insects Could Save the World 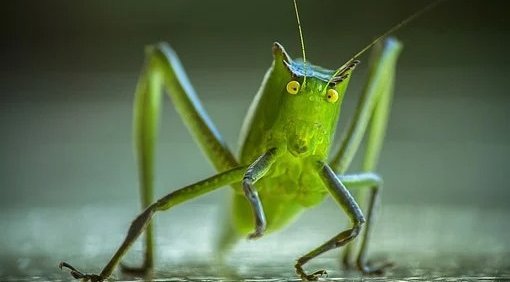 Eating Insects Could Save the World. Credit: Pixabay

Eating Insects Could Save the World.

It appears that eating insects could apparently save the world, but would you be willing to not only try them, but eat them as a main source of food.

Many people are coming to terms with the fact that the way the world currently eats is not sustainable, and that a fundamental shift will have to be made in the future in order to prevent half the world being underweight, and the other half becoming obese. According to the EAT-Lancet international commission “civilisation is in crisis”. The commission looked into the global food chain in 2019 and issued a warning that the human race could be heading for ecological disaster.

According toEating Insects Could Save the World the Guardian, “Modern industrial agriculture, extractive capitalism, the profit motive, governments cowering before Big Food and our own greedy western appetites all must take a share of the blame.”

Research has shown that in the UK many people are willing to try out eating insects and the edible insect market is expected to grow dramatically over the next few years. Getting someone to test out eating an insect though is a long way off from it becoming a stable source of food.

There is much hype surrounding the future of food that is both good for the environment and healthy for your body. Many businesses are investing in the hopes that conscientious consumers will make sustainable choices for their food in the future.

Last year the world’s first synthetic chicken nugget was given approval by the Singapore Food agency, although many people will not be queueing up to try this.

Leah Bessa from Gourmet Grub, a new company in South Africa believes that multiple solutions will be required in the future to provide food security. She explained that, “I don’t think we should be expecting any one food to solve things,”

“The problem with our agriculture system is that we don’t have enough diversity to cater for different climates and landscapes. What’s great about insects is that you can farm them anywhere, in any environment. They don’t destroy land, you can grow them on by-products of the food industry and they’re full of nutrients.”

“It has taken the plant-based food movement decades to get to where it is now.”