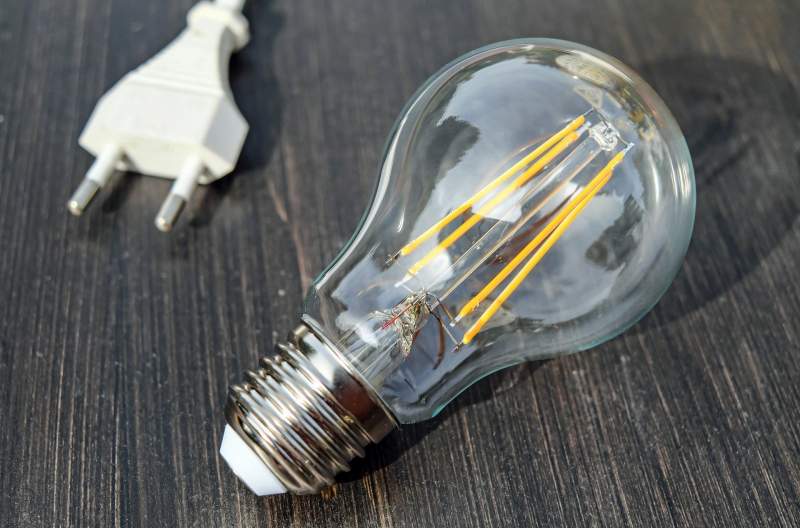 SPAIN is introducing new electricity tariff charges from today, June 1, which the government says will benefit those who make responsible use of electricity.

More than 73 per cent of consumers, it is expected, will see reductions, but only very slight.

However, the government has said that those who change their habits with regards to the use of electricity in their homes will notice a difference in their bills.

The aim is to calculate charges based on transparent and non-discriminatory methods and to ensure that consumers will notice a difference if they consume electricity responsibly, ideally, in the early hours of the night.

According to the central government, “the new electricity bill, which will come into effect on June 1, will promote energy savings, efficiency, self-consumption and the use of electric vehicles.”

Three times sections will be set for the new electricity tariffs: peak, flat and valley.

The peak period, in which the cost of tolls and charges will be higher, will be between 10am and 2pm and 6pm and 10pm;

the flat section, with an intermediate cost, will be between 8am and 10am, 2pm and 6pm and between 10 pm and midnight;

the valley rate, the cheapest of the three, will be between midnight and 8am and at all hours over the weekends and holidays. 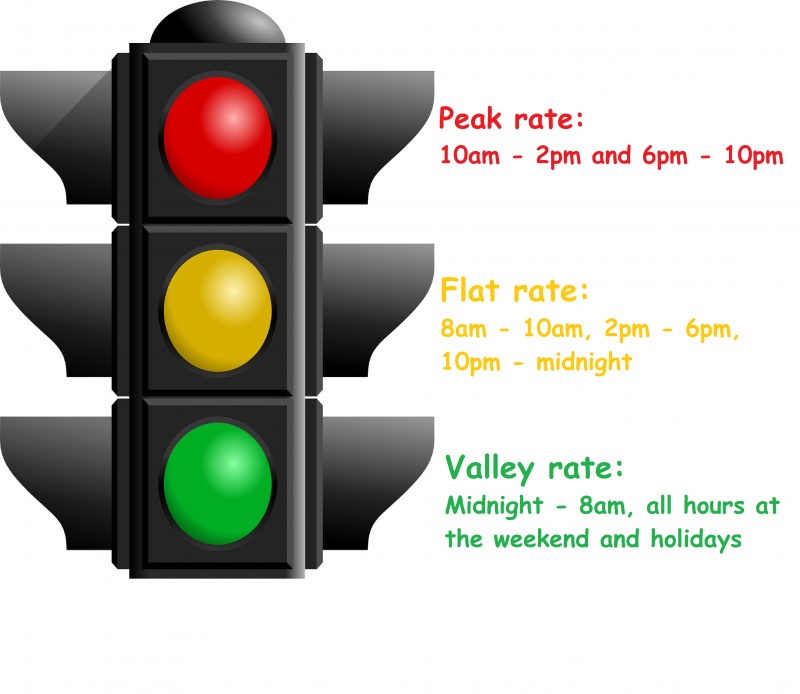 The idea is that if people are encouraged to use electricity at times of less demand, it will reduce the need to invest in infrastructure for the transmission and distribution of electric supply, and in turn allow them to save on their bills, because these investments are paid for by consumers.

In addition, as of June 1, domestic consumers will be able to contract two different powers: one for the peak and flat periods and another for the off-peak period.

Those who have higher power needs in off-peak time, such as electric vehicle users who wish to charge their car or motorcycle at night at home, will be able to benefit from contracting a higher power for the off-peak period and maintain its usual power in the peak and flat sections, avoiding paying the extra cost of that extra power during all hours of the day.

Another change with the new electricity tariffs will be a simplified bill which will contained clearer but more detailed information. A QR code will be included which will make it easier to compare tariffs and visit the CNMC website to find the contract which suits them best.

Susan L, a British resident of Alhaurin el Grande, in Malaga, for the past 32 years, said “it will take a bit of getting used to, but if a more conscientious use of the electric can help us to save on bills, then will have to make the effort and in turn help the environment a bit”.

Janet Archer, a British resident of Benalmadena, in Malaga, since 2007 commented, “I think it will be good for me, I work into the night and I usually put the washing machine on around everyone else’s bedtime, because once the cycle is finished I can go and hang it out it’s a good excuse for a break. If the governments sticks to what it has promised, then I can see it making a difference to people, but we’ll have to wait and see.”