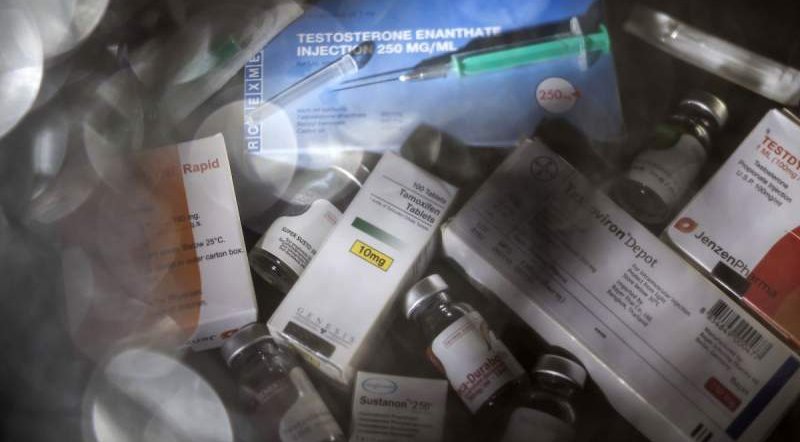 Police in Spain have raided a doping wholesaler that was operating across multiple cities in the country. According to a report from Flipboard, the criminal outfit was operating on an ‘industrial-scale and during the bust, officers seized three million doses of the drugs.

Investigators conducted a total of 20 parallel raids on homes and businesses across Spain, including Málaga, Almería, Cádiz, Castellón, and City Real. Officers detained 21 people altogether who are alleged to be involved in the criminal activities.

Millions of euros of performance-enhancing drugs were seized totalling three million doses as well as 65 kilograms of active ingredients used to make various drugs, which if utilised could create an additional 38 million doses.

The police have said the laboratory had the capacity to make one tonne of doping products per year, and the capability to produce 30 different types of performance-enhancing drugs. According to officers leading the investigation, the wholesaler used a network of “receiving centres” sent out from a logistics warehouse that only the two heads of the operation had access to.