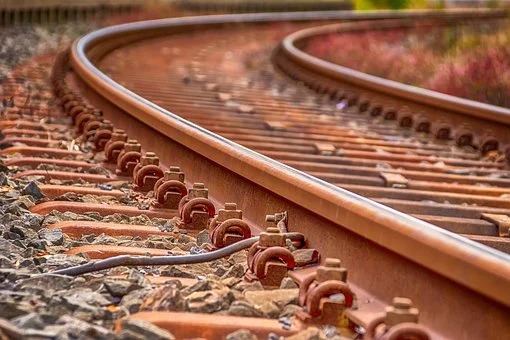 Spain has seen an end to the RENFE Monopoly, as French rail service Ouigo launched in Spain on Monday, May 10. This is the first time in history that RENFE the national train company has been faced with competition.

The National Spanish Rail Network (Red Nacional de Ferrocarriles Españoles, or RENFE) has lasted a staggering 80 years without having any competition but the rail service was opened to others in December 2020. It was expected that the French low-cost rail service Ouigo would enter the market and this has finally happened.

Travellers between Madrid and Barcelona will be the first to benefit from the French company entering the Spanish market.

This could be great news for travellers as the French firm aims to undercut RENFE prices, and the Spanish firm is sure to respond.

According to Think Spain travellers “could see train travel nationwide becoming much cheaper or of better quality – albeit RENFE said last week it was looking forward to the new challenge and, in almost exact words, ‘bring it on’.”

The first lucky travellers to benefit from Ouigo will be those travelling between Madrid and Barcelona, which is one of the highest travelled routes within Spain. Competition will be fierce though as the route is also be covered by air by Iberia, and RENFE already runs the AVLO service.

It is suspected that the French company will soon branch out to offer other routes in Spain. The trains running on the Madrid to Barcelona line will have a staggering capacity of over 500 travellers and have a café car which at present travellers will not be able to benefit from, as due to the ongoing Coronavirus pandemic they are currently closed.

Prices will vary from nine euros all the up to 79 euros depending on time of travel and when tickets are bought.