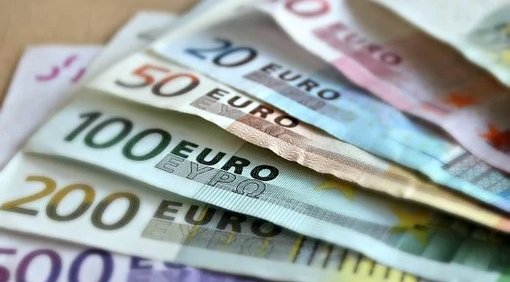 Health centres around Andalucia gathered in protest today, May 11, over alleged payroll injustice. The four unions represented in the Sectorial Table (CCOO, SMA, CSIF and UGT) joined in protest “against the theft that the Andalusian Health Service (SAS) has made of the Complement of Professional Performance (CRP)”, as reported by Malaga Hoy.
The organisations claim: “It has been done after the Minister of Health, Jesús Aguirre, promised to pay 100% of said concept and had even published it in a resolution where the form of payment came in two parts, in one 35 per cent and in the last one the remaining 65 per cent”.
However, the four unions indicate that 2 per cent of the latter are missing, “a gibberish to finally not pay what they had promised personally and what the resolution that they themselves published says.”
The organisations have said that the amounts owed  “range from €200 (£172.21) to more than €600 (£516.60) in many cases and affect professionals of all SAS categories.”
“An unprecedented situation to date which is occurring with this refusal to pay what comes in the rule that regulates remuneration and that under no circumstances is it going to be allowed to remain that way,” they said.
The unions have mobilised in all of their centres, warning that “they will go where they have to go” to “bend this injustice that they are committing to the collective of Andalucian public health workers.”
They do, however, maintain that “it is absolutely regrettable that it is necessary to resort to justice – with thousands of lawsuits that will block even more the battered courts – to be able to collect what corresponds”.
“We demand an immediate intervention of the Minister of Health to rectify this mistreatment, unprecedented, to those who continue to give everything in exchange for this contempt of our political leaders,” the unions argue.