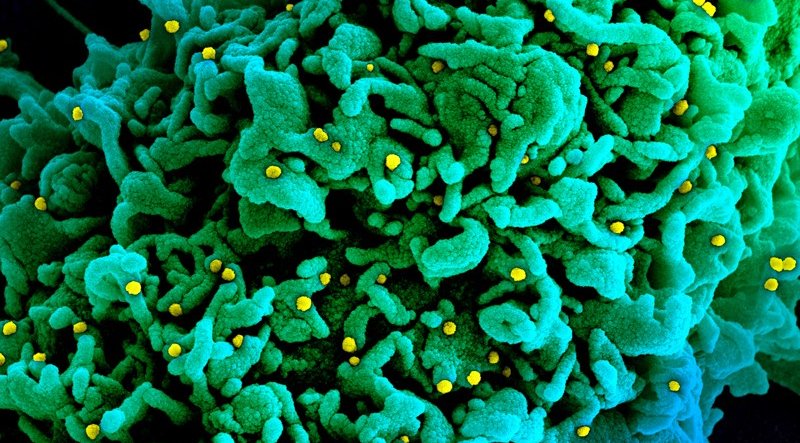 Scientists Develop An Experimental Treatment That Could Kill Covid-19 In A " Very Powerful" Way. image: Wikipedia

Scientists Develop An Experimental Treatment That Could Kill Covid-19 In A ” Very Powerful” Way.

Scientists have discovered a treatment containing antibodies that could bring an end to the variants of the coronavirus. The experimental scientific procedure neutralises the Manaus, California, and British strains, among others.

A group of scientists said the treatment, which uses monoclonal antibodies, could kill Covid-19  in a “very powerful” way, including most variants of the coronavirus.

According to experts, the antibody called LY-CoV1404 or LY3853113  acts on the site of Covid-19 where it showed few signs of mutation. For example, the finding shows that it can retain its effectiveness despite the fact that the SARS-CoV-2 that causes Covid-19 changes or mutates, shows the report published in BioxRiv, which is under review by other scientists.

The procedure showed encouraging results in laboratory tests, which is a step forward in the world’s fight with this relentless pandemic. The researchers acknowledge that there is a “desperate” need for new treatments that retain their effectiveness over the long term, given that the existing antibody therapies so far do not achieve this.

Those responsible for developing the tests are the pharmaceutical companies Ely Lilly and AbCelera Genomics, which were able to isolate cells from the blood of a donor.

The next step, they said, was to identify an antibody that manages to block the link between the cell and the virus spike, the key to the one that allows SARS-Cov-2 to enter the human cell.

At this preliminary stage, research reveals that the antibody interacts with amino acids that rarely mutate in the various variants- hence the conclusion reached by the scientists who now seek to consolidate the theory that it can have long-term effectiveness- despite the rest of the structure of the virus being modified.