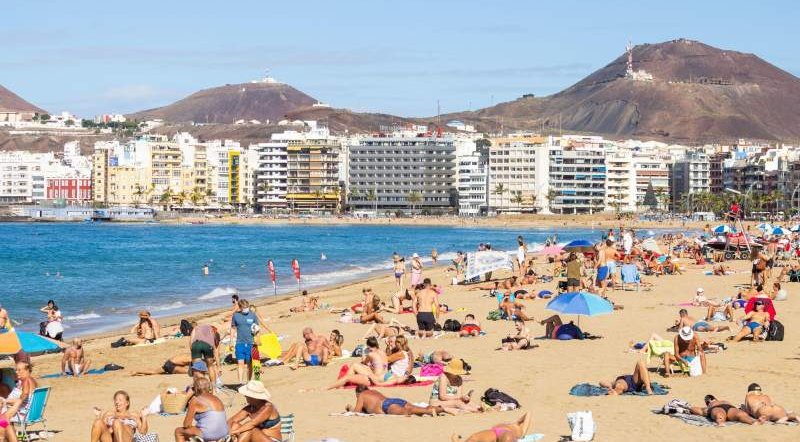 Spain’s Tourism Minister Hopes UK Holidaymakers Can Travel to Spain From May 20.

Spain’s tourism minister, Reyes Maroto, has said that the EU is working on a change to its recommendations for non-essential travel which up to now has meant that travellers from countries outside the EU and Schengen area have been prevented from entering EU territory, according to a report from Europa press.

Maroto also confirmed that Spain will be able to put into use the green European vaccination certificate by June. The tourism minister hinted that mobility restrictions between countries outside the EU may soon be “relaxed”, which would allow Spain to receive tourists not just from the United Kingdom, but from the United States, South America and Asia too.

The minister made these statements in Alicante, during the ‘Alicante + Europe’ forum organized by the Information Club and Casa Mediterráneo, in which she stated that mobility between countries could be resumed since 19 million doses have already been administered in Spain, something that gives a “more optimistic horizon” in the tourism field.

Maroto explained that if this change happens then it will allow UK travel to Spain from May 20. The minister added that Spain “is working with the British market so that tourism reactivation occurs as soon as possible and that the British choose Spain for their summer holidays”.

At present, Spain’s restriction on travel for non-EU passengers remains in force until May 31, however, both the UK and Spain are in talks to review Spain’s situation a week sooner than the three weeks period mentioned by the UK’s Transport Secretary Gran Shapps.

The Spanish government is meanwhile lobbying London for the islands to be added to the green ‘safe to travel’ list, as they have a much lower incidence than the national figure, and are asking for them to be treated separately.