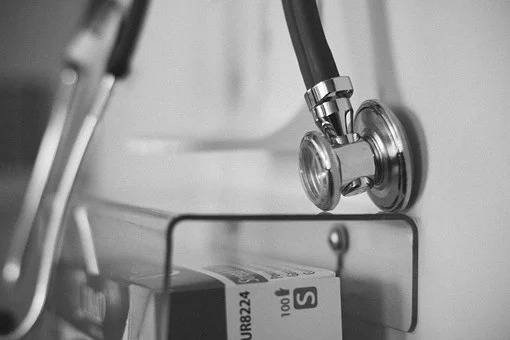 The Almeria City Council has commemorated World Lupus day with a series of activities in the hopes of raising awareness of the disease. There are thought to be over 1000 people suffering from lupus in the Almeria area and many have been lucky enough to be supported by the Lupus Association of Almeria (ALAL) since 1995. The Association works hard to bring together patients suffering from the disease.

The Association is part of the Almeria Federation of Associations of People with Disabilities (FAAM) and is lucky enough to have both a social worker and psychologist on their team. The ALAL is the first port of call for many people when they are diagnosed with lupus, a disease which affects the body’s immune system.

The head of the Department of Family, Equality and Citizen Participation, Paola Laynez along with the Councillor for the Promotion of the City, Carlos Sánchez, have offered to be the association’s “spokesperson wherever necessary” as reported 20 minutes.

The disease is considered as invisible by many as “the symptoms are not seen”. The group has spoken out to request for increased funding both in the public and private arena and for further support by healthcare workers. The association highlights that, “one of the main demands of this association is that sunscreens be considered a treatment for the disease and, therefore, can be bought with a prescription”.

The ALAL has celebrated its 25th anniversary and Juan de la Cruz Belmonte, the Regional Health Delegate of the Junta de Andalucía congratulated the association on this achievement. Belmonte has pledged “to convey its demands to both the Regional Ministry and the Andalusian Health System in order to continue advancing the wellbeing of those affected by lupus”.

Ángeles Martínez the vice-president of the Provincial Council and deputy for Social Welfare has spoken out to congratulate the association on their work in Almeria.  Martínez thanked the association “for the excellent work it carries out throughout the province to improve the quality of life of people with lupus”.

Martínez also went on to highlight the provincial council’s commitment and explained that the association, “makes it possible for our province to be fairer, more inclusive and supportive every day. You reach where the administration cannot and you are an example for the whole of society. We are deeply proud of you”.