Complete our popular interactive puzzles on the go 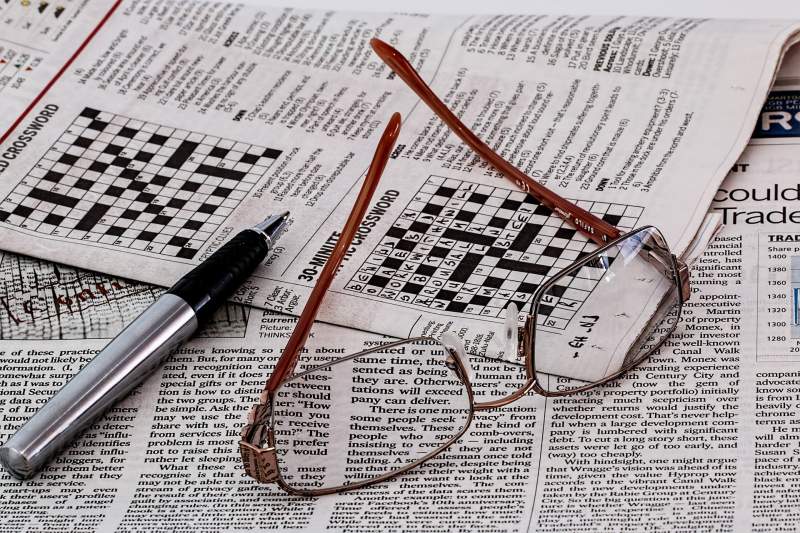 The quick crossword, sudoku and codeword are online

THE puzzles and crosswords in Euro Weekly News have always been popular with readers and now they are even better, they’re interactive and you can do them online too!

Sponsored by Golden Leaves on our website you will find the Quick Crossword, Codeword and Sudoku which can be done on your computer, tablet or mobile phone. This is great if you are on the go, for example if you’re out waiting for something, but also when you’re at home, as the site will automatically time you while you are doing them.

The puzzles are completely interactive and if you have made a mistake you can just delete a letter or word and then write it in again.

On a mobile phone, when you’re doing the crossword, the clue will appear when you click on the grid, but on a larger screen, you will be able to see them all the time.

You can change the font size to make it easier to see, and you can save the game so that if you need to put it down and start again later, you won’t lose your progress.

As you go along, you can check whether the answers you have put are right, you can clear the puzzle to start again and you can also print it out.

The puzzles change every day and you will easily be able to find the answers.

As well as puzzles, you will also be able to find an interactive TV guide on our website which can also be checked from any device, and you can find out what to expect from the day, week and month ahead by checking out our horoscopes section.

Get the brain cells working and get puzzling now with Euro Weekly News.

If you would like to see the first published crossword, from 1913, click on this link and see if you can solve it.