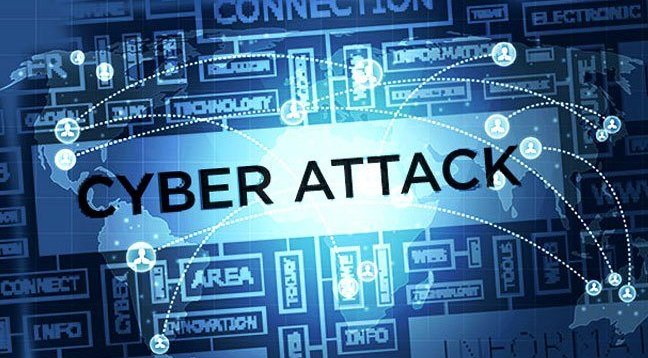 Cyberattack On A Server In Asturias Brings Down Rincón City Council’s Website.

The council’s website is 100% operational again after the attack which is believed was carried out from abroad. It is understood there has been no leak of information from the Town Hall.

A cyberattack on a technology company based in Asturias Spain that provides service to thirty institutions throughout the country blocked the website of the Rincón de la Victoria City Council for three days, according to a report from La Opinion de Málaga.

“For reasons beyond the control of the Rincón de la Victoria City Council, the website http://rincondelavictoria.es is down. The server where it is hosted has suffered a system crash caused by a cyberattack.”

The Spanish State Employment Service (SEPE) in Spain was hit by a cyberattack in March this year, suspending its communications systems across hundreds of offices and delaying thousands of appointments.

SEPE is an “autonomous body” in Spain that manages and controls unemployment benefits. The cyberattack hit during an already strenuous time for the agency, which is dealing with an overflow of requests for unemployment benefits as the coronavirus pandemic has forced companies globally to make cuts to their workforces.

According to the Spanish trade union Central Sindical Independiente y de Funcionarios (CSIF), the attack affected the organization’s 710 offices. The labor union claimed that the cyberattack stemmed from ransomware – however, further details about the attack, including its origin and the ransom demand, are as yet unknown.