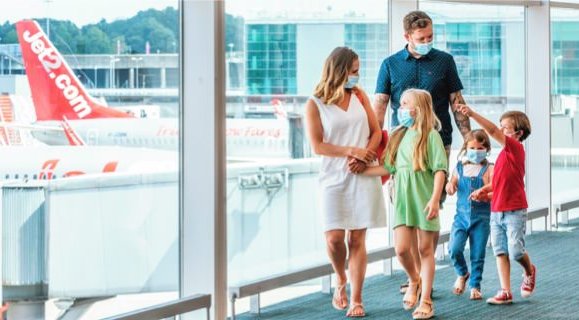 Jet2holidays has said it is “working on” a deal to offer discounted PCR tests for its customers but wants to guarantee results will be ready before departure “100% of the time” first.

Jet2holidays CEO Steve Heapy told a Travel Weekly webcast that it was in conversations with testing providers and hoping to strike a deal. However, he was adamant the operator would not allow a deal whereby there was a chance customers could end up missing their holidays if test results were not delivered in time due to delays etc.

Addressing rival Tui’s recent agreement to offer tests for £20, he questioned: “What are the service levels like? What guarantees are given as to whether the test will be returned on time? That’s something we’re spending a lot of time and effort on.

“If we sign a deal with a company, we expect the test results back 100% of the time, as per the agreed schedule, because the worst thing you could do is get people’s hopes up.

“After the last 15 months we’ve had, say they have a test ready to go away, and then they don’t get the results back in time, you’ve then got to tell your two little children they’re not going on holiday because this cheap deal that you got wasn’t as good as it first looked. So that’s our big focus.”