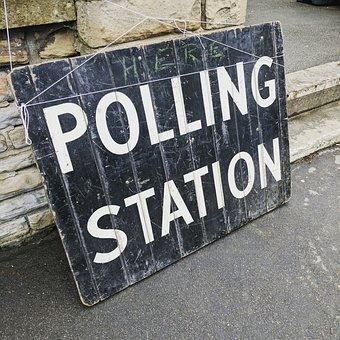 It is feared that over 2 million voters could lack the necessary photo ID that will be needed for future elections as will be required by a new bill in the UK.

According to government analysis over 2 million voters may not possess the necessary photo ID that is expected to be needed in order to vote in future elections. This means that the UK risks “decades of democratic progress”.

The need for photographic ID at elections was a key element of the Queen’s speech on Tuesday. It is feared though that this new requirement would see older people along with disabled and homeless voters being less likely to vote, as they are more likely to not possess such documents according to critics. It has even been warned by US civil rights groups that this could bring in a Republican-style voter suppression.

Labour’s shadow Cabinet Office minister, Cat Smith, has claimed that this could see the government reverse “decades of democratic progress.” The minister went on to highlight that the policy needs to be looked at and even called it a “pointless policy” as reported The Guardian.

Smith went on to highlight that voting in the UK is already safe and said that, “Voting is safe and secure in Britain,”

“Ministers should be promoting confidence in our elections instead of spreading baseless scare stories which threaten our democracy.”

The move though has been defended by a spokesperson for Prime Minister Boris Johnson. The new measure is said to be reasonable and the spokesperson explained that, “We think showing identification to vote is a reasonable approach to combat the inexcusable potential for voter fraud.”

The ID requirement is part of a series of reforms to the electrical system that the government plans to put in place. These plans include limiting proxy and postal voting and are set to alter when general elections can be held by repealing the act that means general elections are held currently at five-year intervals. This could allow Boris Johnson to call an early election if he wishes.