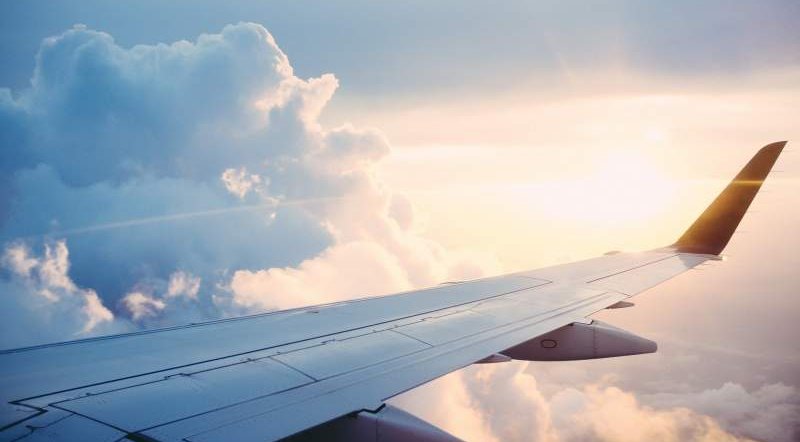 FROM May 20, Spain will no longer need negative RT-PCR tests from UK visitors. The step is expected to improve travel from the United Kingdom, which will lift its ban on non-essential travel on May 17. Since Spain is not on the UK’s green list, returning visitors will have to self-quarantine at home.

According to Reuters, starting May 20, Spain will no longer require travellers from the United Kingdom to take a negative PCR test. This decision was made in order to draw more British visitors to the country after a tough winter and spring tourism season. The removal of testing would remove one more barrier to foreign travel for Britons, while self-quarantine will remain.

After seeing the UK’s success in containing Covid-19, Spain decided to stop testing in a delicate balancing act between stimulating the economy and holding cases low. Minister of Tourism Reyes Maroto of Spain said, “They (Britons) could come from May 20 onwards without a PCR if the incidence rates are below the range currently under review, which is around 50.”

Since the last days of March, the UK’s rate of cases per 100,000 has been below 50, and it now stands at 21.3. This means that, barring a significant increase in incidents, Britons should be able to travel to Spain without fear. Returning, on the other hand, is not as easy.

Spain did not make the cut as one of the UK’s ‘green list’ nations, as previously stated (only 12 globally did). As a result, the country has been put on the ‘amber’ list, requiring returning travellers to take two RT-PCR tests and self-quarantine for 10 days. Passengers who pay an extra fee to participate in the “Test To Release” programme will reduce this time to only five days.

However, the costs of self-isolating for five – 10 days and taking at least two RT-PCR tests after arrival can be prohibitive to many travellers. Currently, the cheapest testing package costs £151 (€175) for two tests, along with much more for ‘Test to Release’. This means a family of four would spend upwards of £600 (€698) in testing alone (excluding the pre-departure test as well).

As reported by IATA News