Spain’s New Speed Limits Are Now In Force But Are They Here To Stay? 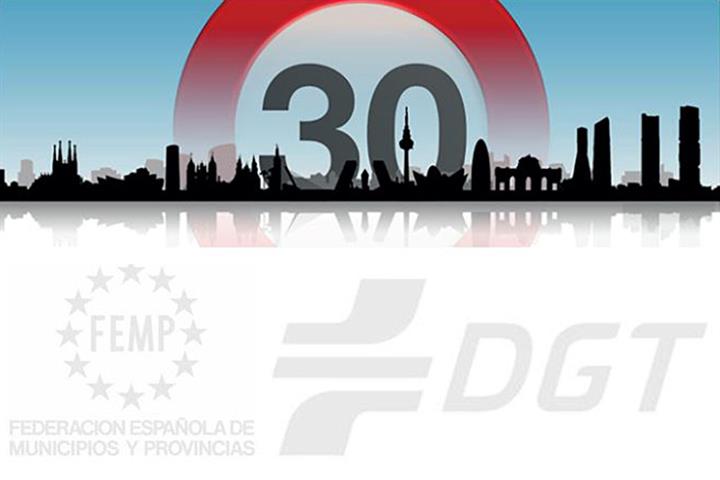 Spain’s New Speed Limits Are Now In Force But Are They Here To Stay?

With the new speed limits that have just come into force, do you think they will stay or go back to what they were like they did a few years ago?

Spain joins other European countries that have or are in the process of lowering the speed limit on their secondary roads – in the case of France to 80kph. The Netherlands, Denmark, Ireland, Finland, Cyprus, and Malta also have an 80kph limit while Sweden’s is the lowest at 70kph.

There are only four countries in Europe left with a higher limit – the United Kingdom, at 96kph (60 miles per hour). Germany, Austria, and Romania keep the maximum at 100kph. In these three countries, the limit on motorways is also higher than in Spain’s 120kph limit at 130kph.

The lowering of the speed limit on Spanish secondary roads is part of the battery of measures of the Directorate General of Traffic (DGT) for 2019. Fines for not wearing seat belts will also be tightened, and the use of other vehicles such as bicycles and scooters will be regulated.

In 2019, the percentage of “vulnerable” road traffic victims – i.e. pedestrians and cyclists or similar – exceeded the percentage of people killed while in vehicles. The difference was almost three points, and this was the first time that such a phenomenon had been observed in the data.

Spain has different speed limits for every kind of road and vehicle. Until 1973, there were no speed limits on Spanish motorways, a generic limit of 130 km/h was instated then in order to save fuel during the 1973 energy crisis. It was lowered to 100 km/h to prevent accidents, but it was raised again in 1992, this time to 120 km/h. There have been various proposals to raise the speed limit to 130 km/h, but these have been rejected so far.