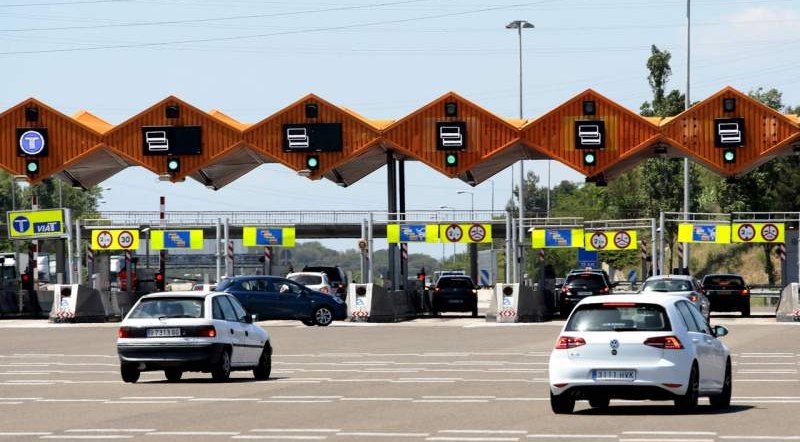 There are three ways to avoid paying tolls on Spanish roads and if you are in one of these three groups, you will be able to drive through ‘scot-free’ according to the DGT.

The General Director of Traffico, Pere Navarro, lists three cases in which tolls would not have to be paid on the highways in 2024 – when the charges are set to come in force.

The Spanish Government proposed in the Recovery, Transformation and Resilience Plan sent to Brussels, a controversial measure with which it intends to implement tolls on motorways from 2024, with the idea of dealing with the maintenance and upkeep of the Road Network of the State, which already has an accumulated deficit of some 8,000 million euros.

However, those who are within one of these three groups will be free to use the pay road tolls, according to the DGT.

The General Director of Traffico recently stated that ” whoever uses it pays it “, although he immediately qualified his statement by saying that not everyone will pay for the service. “There would be a series of cases and circumstances in which the toll would not be paid. These cases would correspond to those trips that run on highways, highways, and conventional roads that are due to work, medical or study reasons.”

Navarro said “for example, the daily commute due to work, the guy who has to take the highway every day to go to and from work, he is exempt from payment – the trips required for study reasons as well – also as an example, the grandmother, when she goes to the doctor, is also excluded. That is to say, that there is a certain margin of manoeuvre.”