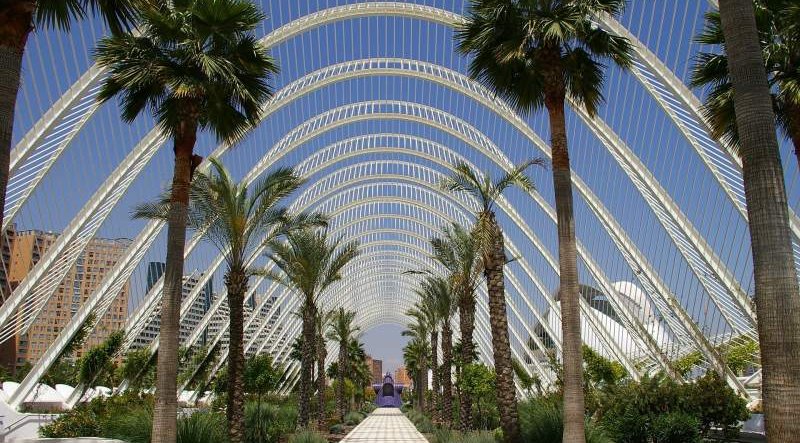 The old Post Office building on Paseo de la Juventud in Elche, acquired by the Generalitat Valenciana, will become a business learning center, as reported today, May 12, by the mayor of the town, Carlos González, and the Councillor for Innovation, Carolina Pascual.

After a time of uncertainty following the acquisition of the property, during which there was talk of various ventures such as a footwear design center, innovation has taken the reins and now there are plans for a “learning factory.”

According to its promoters, who have held a meeting with different social agents to explain the project, “there are only 18 centres of this type in the world”, and it is designed to train professionals in the complex and changing digital world.

González stressed that the meeting was characterised by the consensus of all participants. In addition, “the project will fulfil an urban function that will involve the renovation and revitalisation of the area where the old post office building was located. Thirdly, the co-governance and the involvement of private initiative in this future project. And fourthly, “that it will be a space of reference for the different productive sectors, not only in the city but also in the Valencian Community, which will promote the change of productive model and the innovation of the business fabric”.

As the councillor said, it has to be not only for the Valencian Community but for the whole of Spain.”

“It must be a centre where companies can meet their scientific and technological needs and where professionals have a reference for their training, specialisation and adaptation to a complex world in the midst of digitalisation and change”, added González.

The councillor pointed out that “we have had the opportunity to listen to the proposals made by the different agents to make the productive fabric more competitive”.

“We have mainly seen several common points in the different proposals that we have tried to bring together. We also agreed that it was important for the centre to have a differentiating element, that it was not just another centre, something that already existed elsewhere, and that we could introduce a disruptive element,” said Carolina Pascual.

As reported by La Vanguardia