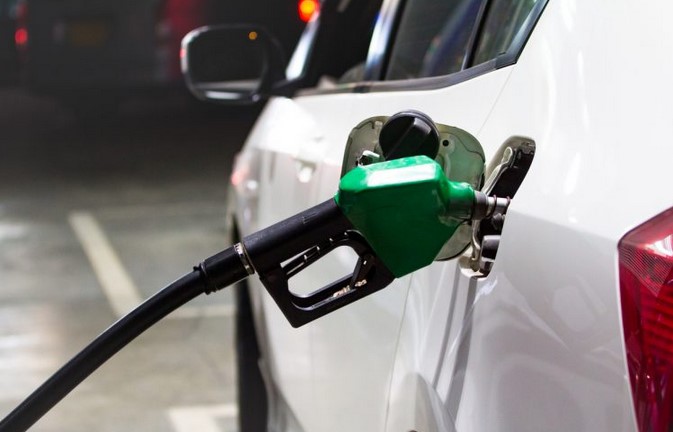 Save yourself a lot of money in fuel costs. image: wikimedia

The Plenary of the Congress of Deputies has approved today, Thursday 13, the first Law on Climate Change and Energy Transition in Spain, which is designed to combat global warming and the greenhouse effect, and has as one of its main targets, the motor industry.

A definite date was fixed during the session for the end of the sale of combustion engines in Spain, by the year 2040, meaning that no more petrol or diesel-powered vehicles will be sold after that date, including hybrids, with Article 14 of the law stating that every vehicle must be powered exclusively by energy that emits zero grams of carbon dioxide.

“In developing the decarbonisation strategy to 2050, the necessary measures will be adopted, in accordance with European Union regulations, so that new passenger cars and light commercial vehicles, excluding those registered as historic vehicles, not intended for commercial use, gradually reduce their emissions, so that no later than 2040 they become vehicles with emissions of 0gm CO2/km established in accordance with Community regulations”, says Article 14.

It continues, “To this end, after consultation with the sector, measures will be implemented to facilitate the penetration of these vehicles, which will include support measures for R & D & I”.

The objective is that by 2050, all combustion engines will have been withdrawn from circulation, replaced by passenger cars and light vehicles, with the new law promoting the integration of biofuels in transport, “and other renewable fuels of non-biological origin”, and will promote an electric grid to cover a vehicle fleet that will be totally different from the current one, that will depend on recharging points.

These new regulations also impose that by 2023 all cities with more than 50,000 inhabitants must have low-emission zones, as reported by diariosur.es.