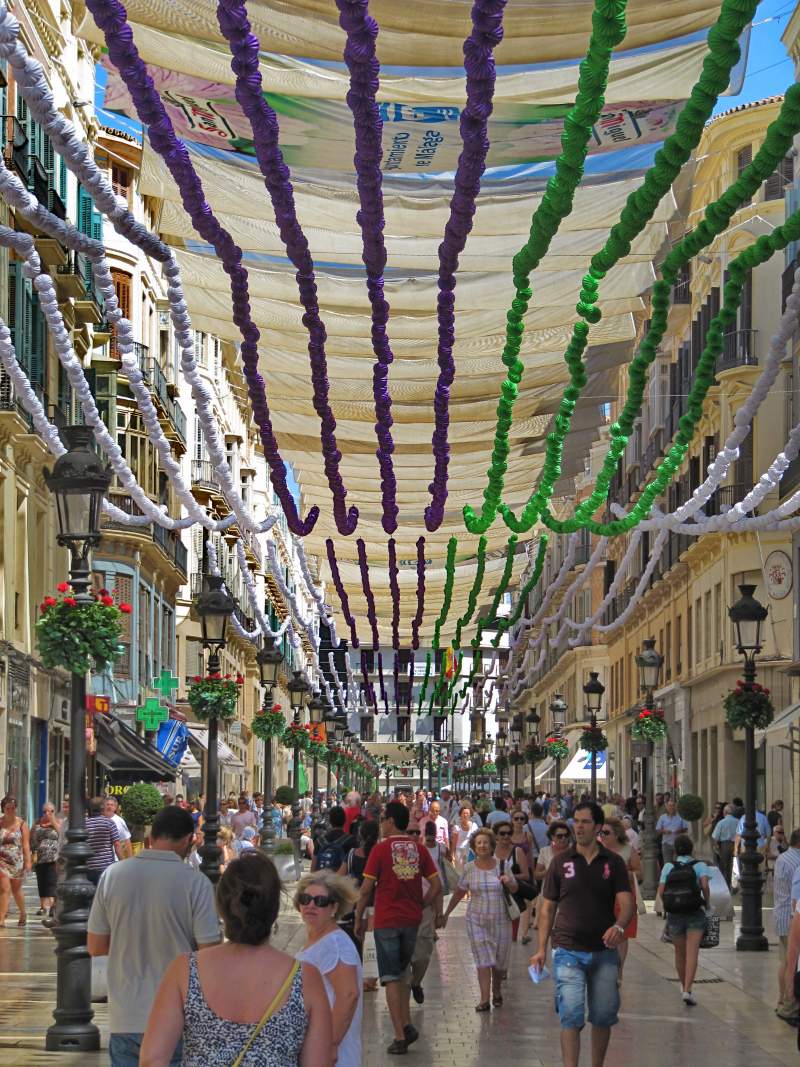 POSSIBLE FERÍA plans for Malaga has been proposed for the upcoming event in the capital this August. The mayor, Francisco de la Torre, has advocated today, to questions from the media, for setting up or organising a “different” Malaga fería, an alternative to the usual model, while respecting the health and safety guidelines set by the Junta de Andalucía, “The exact definition of how it will be, the type of fería with that may exist, we have not discussed that yet,” claimed De La Torre.
It was announced yesterday, May 12 that the fairgrounds will be able to mount their attractions in the Cortijo de Torres and El Palo. “What we want is to give life to the street vendors and give life to the city, but we will do all that very much in accordance with the statistics, how the incident data is trending, today’s data has dropped compared to yesterday, we have dropped eight points, We have to go along that line, it will depend a lot on the rules of capacity that can be had in terms of meeting with people, on how we are with advocacy issues, from there it will depend”, the mayor disclosed.
De La Torre revealed the possible fería plans for Malaga which is normally held during August, “We will have cultural activities, promoted by the Area of ​​Culture, Youth and Fair, in coordination as all that should be done, and gastronomic and leisure activities, and that is positive, but in terms of moderation, it will not be like before, even if we have a percentage of vaccination achieved that is estimated at 70 per cent in the middle of August, there must be a certain collective declaration that we are already in group immunity, and until that is the case we must be prudent.”