Ryanair Holiday Destinations from May 17 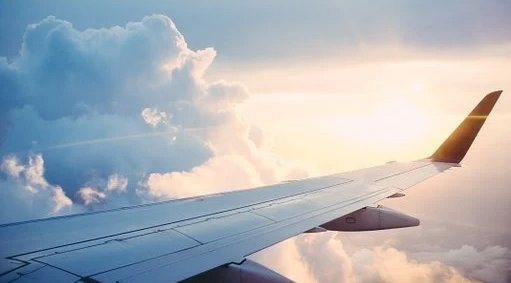 Ryanair is set to restart their flight schedules to a series of destinations from May 17 after last week the government confirmed that trips abroad will be allowed from Monday. Unfortunately though only 12 countries made it onto the UK’s green list.

ONLY four of the 12 listed destinations are actually open to Brits though, but this does include the popular holiday destinations of Gibraltar and Portugal as reported The Sun.

Ryanair have stepped up to the challenge and have added 135,000 seats on flights headed for Portugal and prices start from only £9.99. Many Brits have been disappointed though as favourite European destinations have not made it onto the green list but instead are on the UK’s amber list.

Both Spain and Greece sadly are currently on the amber list which means a 10-day quarantine at home along with two Covid tests.

Ryanair are set to fly to green list destinations including Faro, Lisbon and Porto. Sadly though most locations remain on the amber list, but Ryanair will be flying to the following amber locations: Athens, Berlin, Bucharest, Budapest, Dublin, Katowice, Kaunas, Lanzarote, Madrid, Malaga, Milan, Vienna and Wroclaw.

Ryanair will mainly be flying to these destinations from London airports and available flights from other airports will vary. Ryanair expects to launch more routes from June and the green list is expected be updated on around June 5.

Spain is gearing up for summer travellers though and 45 million tourists are expected this summer as Spain launches the Turespaña ‘You deserve Spain’ campaign. The Minister of Industry, Tourism and Trade, Reyes Maroto, has highlighted the fact that the Spanish government expects Spain to receive a staggering 45 million tourists this summer.

The ongoing Coronavirus pandemic has seriously affected tourism recently but, this summer things are looking up according to Maroto who has confidence in the vaccination plan. The Minister believes that conditions are now in place for Spain to begin welcoming tourists in a safe manner.