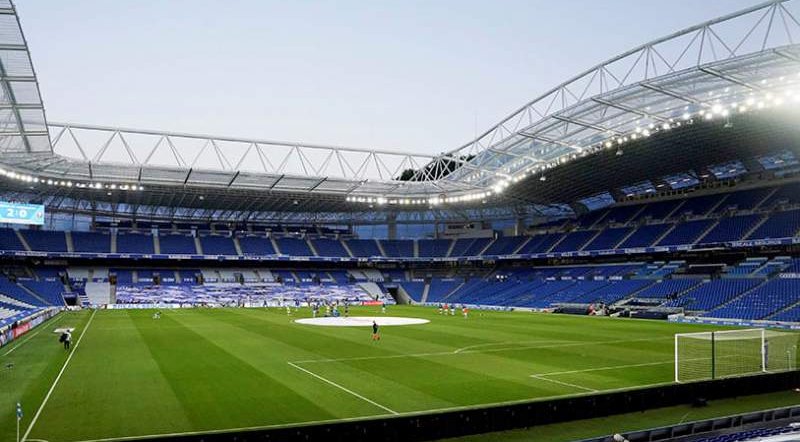 Spanish Stadiums Allowed To Reopen With Fans Until The End of The Season.

THE Spanish Government has decided to lift the restrictions and allow the public to return to stadiums in official competitions until the end of the season, although there are conditions attached.

Fans will only be able to go to the competitions in municipalities that are in phase 1 of the pandemic, that is, with a cumulative incidence of fewer than 50 cases per 100,000 inhabitants. This limits the authorisation to the Valencian Community and the Balearic Islands.

The decision comes after the meeting held by the Minister of Culture, José Manuel Uribes, and the presidents of LaLiga and ACB, Javier Tebas and Antonio Martín.

There are other conditions that the minister has attached, such as that the events must be held with 30 per cent of the capacity and a maximum of 5,000 people. In addition, the public will not be able to eat, drink, or smoke in the facilities, they must wear an FPP2 mask, access in a staggered manner, and maintain a distance of one and a half metres.

It will be already from this weekend and will affect the two remaining days, plus the ‘playoff’ in the Second Football Division and the Endesa League matches for the ‘playoff’ at the end of the season.

The Minister of Health, Carolina Darias, has indicated that “the reality is changing. If other regions enter phase 1 they could also be opened to the public.”