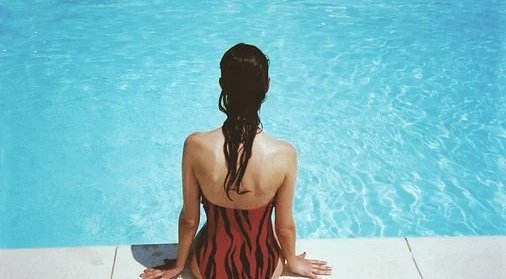 Forty-five million tourists are expected this summer as Spain launches the Turespaña ‘You deserve Spain’ campaign. The Minister of Industry, Tourism and Trade, Reyes Maroto, has highlighted the fact that the Spanish government expects Spain to receive a staggering 45 million tourists this summer.

The ongoing Coronavirus pandemic has seriously affected tourism recently but, this summer things are looking up according to Maroto who has confidence in the vaccination plan. The Minister believes that conditions are now in place for Spain to begin welcoming tourists in a safe manner.

Maroto is encouraging foreign travellers to begin planning their trips to Spain once again. According to La Informacion, “At the presentation of the promotional campaign that Turespaña will launch in the main tourist issuing markets, under the slogan ‘You deserve Spain’, the minister stressed that the conditions are already in place for the reopening of domestic and international travel because the country currently offers confidence, security and quality.”

The advertising campaign will be focused on positioning Spain as the main holiday destination for foreign markets such as the UK, Germany, France, Italy, Sweden, Belgium, Poland and the Netherlands. The campaign though has come at a cost of around €8 million, but proves Spain’s commitment to bringing in tourists once again.

In June the green digital certificate is set to be launched which will aid travel within the European Union. It is believed that this along with the vaccination programme progress in Spain “will make it possible to convey certainty to international travellers and present Spain as a safe destination” commented Maroto.

In other vaccine related news the zero-deaths target could be achieved in Spain between now and the end of summer according to Spain’s top coronavirus expert.

Fernando Simón, the Spanish government’s director of the Centre for the Coordination of Health Alerts remains optimistic about hitting a zero-deaths target by the end of summer, although he has been disappointed by the actions of many after the Spanish State of Alarm ended at the weekend.