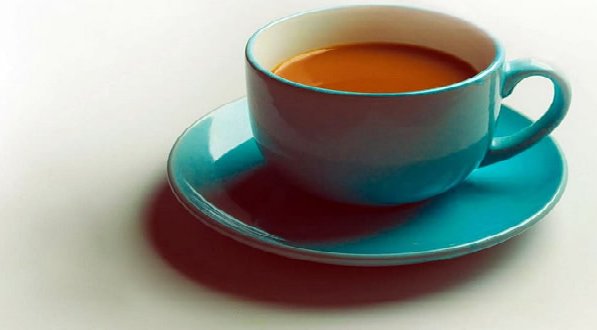 Climate Change In Kenya Can Affect Our Cups Of Tea. image: pexels

A recent report from the charity organisation, Christian Aid, has said that Kenya – the African country that is the world’s largest exporter of black tea –  is facing a crisis that could challenge a great British institution, the tea drinkers.

According to their research, extreme weather conditions in Kenya are causing more erratic periods of rainfall, meaning the country suffers droughts and then mass floods, which, combined with rising temperatures will affect the amount of land that stays workable for growing tea plants, and the change in climate will also affect the production of the leaves that are turned into black tea.

It is a well-known fact that the British and Irish nations drink more tea per head of population than any other countries in the world, and around 50 per cent of that tea is produced in the East African country, but climate change can not only affect the production, Christian Aid says their research has shown that it will change the taste of the tea, since the new flooding of the tea plantations makes the tea plant’s leaves more inferior, lowering the compounds that make the cuppa beneficial to our health.

Their report has also predicted that as a result of climate change, by 2050, tea production will drop by around 39 per cent, as growing conditions will not be optimal, and Fiachra Moloney, of PG Tips maker Unilever, added, “In East Africa, where so much of our tea comes from, climate change is putting the livelihoods of the people who grow tea for us at risk”.

Speaking to Sky News, a tea farmer from Kericho in Kenya’s Western Highlands, 72-year-old Richard Koskei, said climate change is “a real threat. We cannot predict seasons anymore, temperatures are rising, rainfall is more erratic, more often accompanied by unusual hailstones and longer droughts which was not the case in the past”.

“If this continues then it will make growing tea much harder and life for us extremely difficult. Farmers like us are bearing the brunt of this crisis but we aren’t the ones that have caused it”, he added.