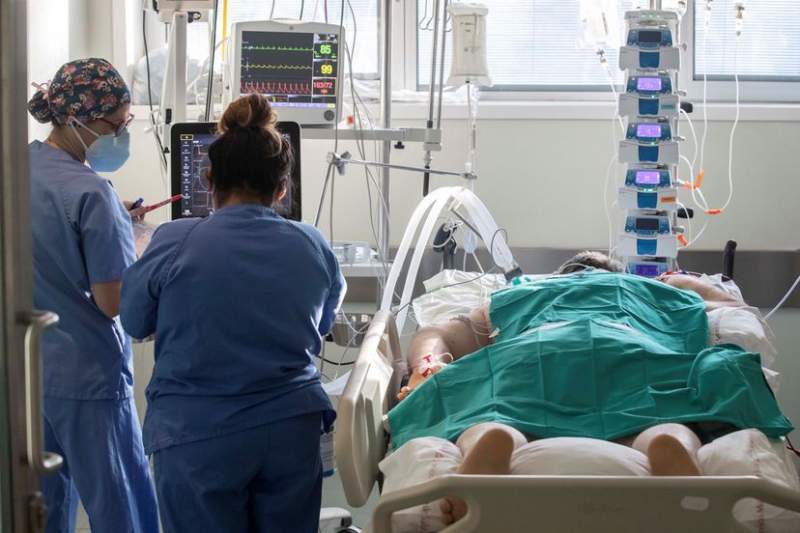 THE number of coronavirus deaths being recorded in Spanish hospitals is finally starting to show a sharp decline with some regions having days without a single Covid-19 fatality.

According to data from the National Epidemiological Monitoring Network, from April 19 to 25 – the last week with the most accurate and collated data – eight regions reported fewer than 10 deaths each. Of these, Murcia, the Balearic Islands, Cantabria, and La Rioja reported fewer than one fatality a day.

Murcia will continue for another week with the measures in force to contain the pandemic which are a maximum of six people in meetings and closure of non-essential activity at midnight.

While delays to reporting from the regions could still alter this data, the figures for the following week do confirm the downward trend. According to Wednesday’s provisional figures from the Health Ministry for the last week, the improvement in the fatality rate has been consolidated: a combination of the vaccination campaign and the fall in transmission due to social restrictions have brought the number of victims down.

Since the end of January, the effect of the vaccines and measures such as curfews and limits on socialising marked a turning point in terms of the constant trickle of Covid-19 deaths in Spain. With the more vulnerable sections of the population better protected – 90 per cent of the over-60s have been administered at least one dose of the vaccine – the progress of the curves for infections, hospitalisations and deaths that was observed last year has changed.

The Spanish Health Ministry recorded 2,757 Covid-19 deaths in April, the lowest monthly figure since last September. While the pandemic continues to take a heavy toll on the country, the rollout of Covid-19 vaccines is prompting optimism. As more than eight million doses were administered in April, the number of daily fatalities fell from around 200 in March to 90, according to report from El Pais.