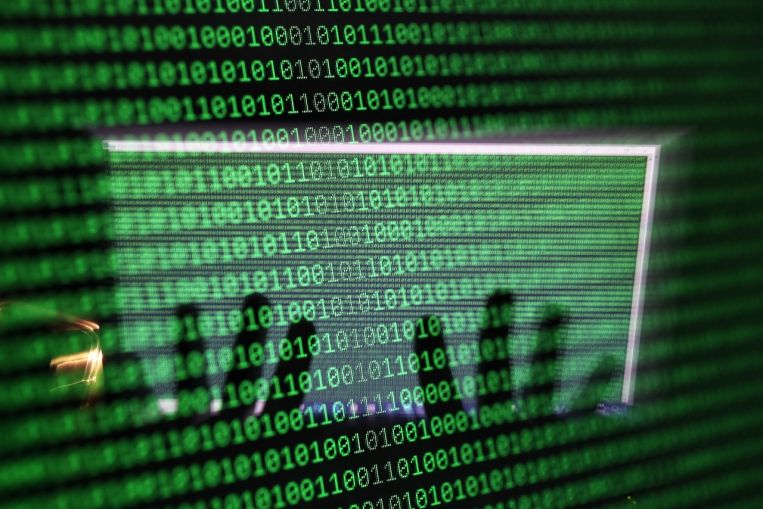 Ireland’s health service operator was forced to shut down its entire IT system this morning, Friday, May 14, in order to protect it from a “significant” ransomware attack that was crippling diagnostic services and forcing hospitals to cancel many appointments – reported The BBC.

It is understood that the country’s Covid-19 vaccination programme was not disrupted, however, the attack was affecting IT systems serving all other local and national health provision, the head of the Health Service Executive (HSE) said.

On realising the attack, HSE shut down the IT systems as a precaution to protect as much information as possible and was assessing how the attack would affect other services, Chief Executive Paul Reid said.

Reid said the cyberattack, discovered in the early hours of Friday morning, was a “human-operated ransomware attack where they would seek to get access to data and seek a ransom for it.” He added that the HSE had not received a ransom demand “at this stage” and was at a very early point in understanding the threat.

“It’s a very sophisticated attack, not just the standard attack. It is impacting all of our national and local systems that would be involved in all of our core services. The vaccination programme continues thankfully, it’s a separate system.” Reid told national broadcaster RTE.

Reid explained that the attack was mostly affecting information stored on central servers and thankfully not sensitive hospital equipment.

Dublin’s National Maternity Hospital said there would be significant disruption to all services on Friday. Another maternity hospital in the capital cancelled all outpatient appointments for the day other than those for women 36 weeks pregnant or in need of urgent care.

At Cork University Hospital, Medical Oncologist Seamus O’Reilly his staff arrived at the city’s largest hospital arrived to paralysis of its IT systems with all computers switched off.

“Our main concern is patient safety and results that might be outstanding, laboratory data that needs to be available to manage patient care today. It’s very distressing for patients,” he told RTE.

Ransomware attacks typically involve the infection of computers with malicious software, often downloaded by clicking on seemingly innocuous links in emails or other website pop-ups. Users are left locked out of their systems, with the demand of a ransom to be paid to restore computer functions.

They differ from a data breach or other types of hacking, which may steal large batches of customer data or other information from companies or individuals.

A cybersecurity expert recently warned US lawmakers that the world was on the cusp of a “pandemic of a different variety.”

Christopher Krebs, who formerly headed the Cybersecurity and Infrastructure Security Agency at the Department of Homeland Security, testified last Wednesday before the House Committee on Homeland Security that a form of malware called ransomware has become more prevalent than ever. Given an ever-widening criminal enterprise and vulnerable digital landscape, he said, critical infrastructure is at risk of debilitating attacks.

Two days later, Colonial Pipeline, a major fuel pipeline connecting the East Coast, was hit in the largest-known hack on US energy infrastructure.

The incident, which instigated a shutdown of the pipeline, panic buying of gas and a price jump at the pump over the weekend, is one of the latest in crippling ransomware attacks orchestrated by extortionary criminal organisations that mostly operate in foreign safe havens outside the grasp of America’s criminal justice system.