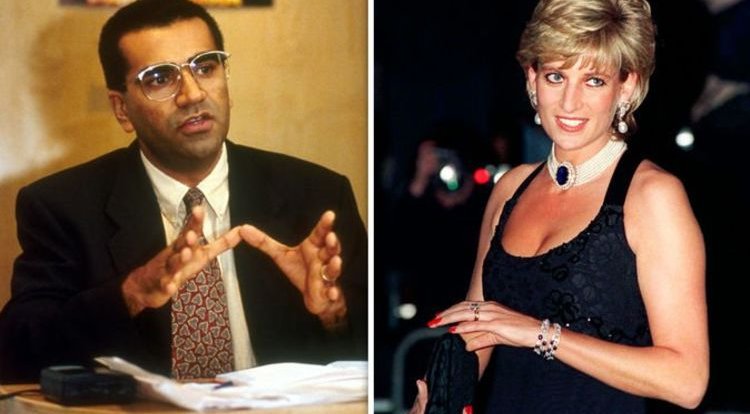 Martin Bashir has quit the BBC on health grounds just before the publication of an investigation into his conduct in securing a 1995 Panorama interview with Diana, Princess of Wales- he has been on sick leave for several months.

He added: “We wish him a complete and speedy recovery.”

Following pressure from Diana’s family last year, the BBC director-general, Tim Davie, commissioned an independent inquiry to look into how Bashir persuaded the royal to speak on camera about her marriage, and whether Bashir used fake documents to gain the trust of the family. This investigation is now complete and the report has been passed to the BBC for publication.

However, his departure comes after questions were raised about how Bashir secured his interview with the Princess of Wales in 1995. During the interview, which has been watched millions of times, Diana spoke of Prince Charles’s relationship with Camilla Parker-Bowles. She also admitted to having an affair.

“There were three of us in this marriage, so it was a bit crowded,” she told Bashir on Panorama. Bashir was heavily criticised when it emerged that mocked-up bank statements had been produced in an attempt to secure the interview with the princess.

The BBC has apologised for the statements and insisted they played “no part in her decision to take part in the interview”.

Retired Supreme Court judge Lord Dyson is leading a BBC internal inquiry into the incident. It is understood that Bashir will NOT face criminal prosecution according to a report from The Standard.