Portugal Extends Its ‘State Of Calamity’ 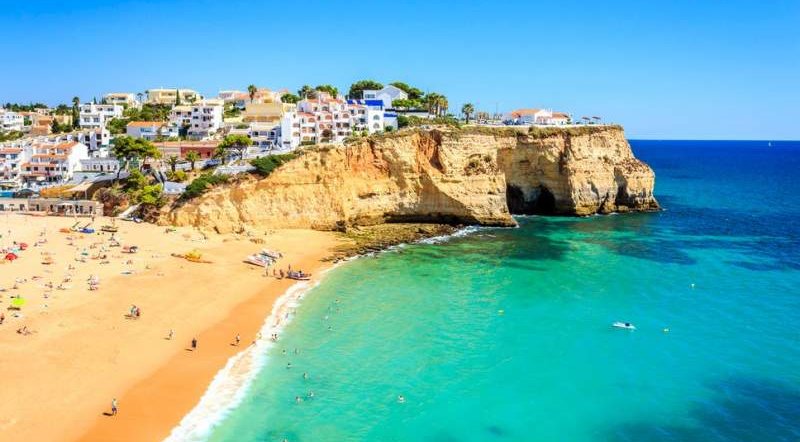 Portugal Extends Its ‘State Of Calamity’ Until May 30, which means no tourists are allowed yet.

THE Portuguese government has announced that it is extending its ‘state of public calamity’ on the mainland – the second-highest possible level of alert – for a further 15 days from Monday, until May 30.

Mariana Vieira da Silva, a cabinet minister, when asked at a briefing on Thursday whether the UK travel restrictions would soon be lifted, she said, “I have no information to give yet. Work is going on and as soon as there is a decision it will be announced, but no decision was taken in this cabinet meeting,” according to bbc.com.

As things stand at the moment, people from England and Scotland are allowed to travel to Portugal for non-essential reasons from Monday May 17, and won’t have to quarantine upon their return to Britain, from Portugal, or any other of the ‘green list’ countries, but, those countries currently have their own restrictions in place on who can visit.

At present, Portugal allows flights to and from the UK, but only for essential travel, such as for business, study, family reasons, health, or humanitarian reasons.

The Champion’s League final is due to be played in Porto on Saturday, May 29, with Manchester City playing Chelsea, and there are talks ongoing that fans might still be allowed to travel, even when Portugal extends its travel ban, but it has been hinted that they would have to leave the country straight after the match was finished.

With the ongoing uncertainty surrounding travel, online travel agent ‘On The Beach’, announced they had decided to pull all summer holidays until at least September, with Simon Cooper, the firm’s chief executive saying, “There’s nothing we want more than to be able to send customers on holiday, but with the current number of unknowns, we don’t think that now is the right time for customers to book new holidays departing in the next few months.”