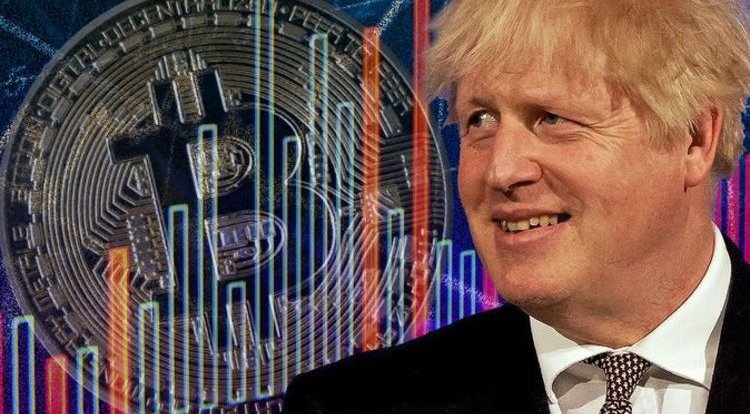 Revolutionary 'Britcoin' Plan Could Earn The UK £90 BILLION And Leave The EU Behind. image: Pixabay

Revolutionary ‘Britcoin’ Plan Could Earn The UK £90 BILLION And Leave The EU Behind.

BRITAIN can use Brexit to build it’s own digital currency and experts believe it has the potential to boost the UK’s economy by an eye-watering £90billion, according to a report from The Express.

And the CityUnited project is urging Boris Johnson and Rishi Sunak to be bold and think big as they look a future in which e-commerce will increasingly take center-stage – emphasising the potential for the UK to get a massive head-start on the European Union. China is already pushing ahead with its own plan to launch its Central Bank Digital Currency’ by the time of next year’s Beijing Winter Olympics – and last month Mr. Sunak announced the creation of a task force aimed at exploring the possibility of Britain launching what he termed “Britcoin”.

Speaking today, Lord Hannan of Kingsclere, who sits on the CityUnited project’s advisory board, said: “State-backed digital currencies are coming: that is not in doubt. The question is whether another country will get there early enough to offer an alternative model to China’s – a model more rooted in the principles of privacy and private property. Britain, with its concentration of financial services expertise, its fintech hub, and its common law system, is ideally placed to be that country.”

CityUnited’s analysts believe it is crucial that the UK is not left behind – and has mapped out the way forward in its Aurora report, published today.

Specifically, it proposes a CBDC for the wholesale sector, representing the bulk of UK banking transactions, involving the BoE and City institutions.

This would be followed by further enhancements designed for the retail sector, improving cost and efficiency for items such as fares, fees, and media purchases; and providing simple payment and receipt access for the many still without bank accounts.