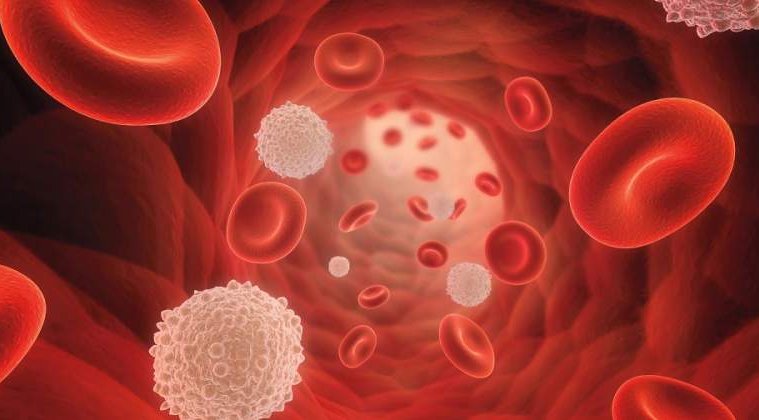 SPAIN’S Ministry of Health has just published its seventh update on the vaccination strategy that was approved on Tuesday, May 11, by the Public Health Commission.

The Ministry says it believes that the AstraZeneca and Janssen vaccines can be administered to people with a history or risk factors of thrombosis-blood clots, but advises against them for those with a history of thrombocytopenia (low platelets) induced by the anticoagulant heparin, reports antena3.

This fresh update and advice includes pregnant women and minors between the ages of 12 and 15 in vulnerable and high-risk situations. In the update of the vaccination strategy, it was also recalled that the teaching staff of pre-school, primary, and secondary education have already been prioritised to be vaccinated, not only with respect to the rest of the population but also, of other teaching staff such as high school and high school university, to protect them while teaching in the classroom surrounded by children and adolescents.

The European Medicines Agency confirmed the link between Vaxzevria and the occurrence of some very rare cases of blood clots in unusual locations such as cerebral venous sinuses and splanchnic veins – reactions associated with a drop in platelets.

Recently, the Ministry Of Health asked to actively look for signs of these same episodes in people vaccinated with Janssen, which was temporarily suspended in the United States while cases of these same adverse reactions were being studied, delaying its arrival in Europe at the request of medical advisers to the EU (EMA).

The European Medicines Agency (EMA) said in a statement on Tuesday, May 11, that it had found a ‘possible link’ between the jab and the clots, following eight such cases in the United States, one of which was fatal.

Concerns over the vaccine by US pharmaceutical giant Johnson & Johnson and the jab by rival drugmaker AstraZeneca have dampened hopes that vaccines could offer a swift end to the pandemic.

“EMA finds a possible link to very rare cases of unusual blood clots with low blood platelets,” the Amsterdam-based agency said in a statement, adding that it “confirms (the) overall benefit-risk remains positive.”