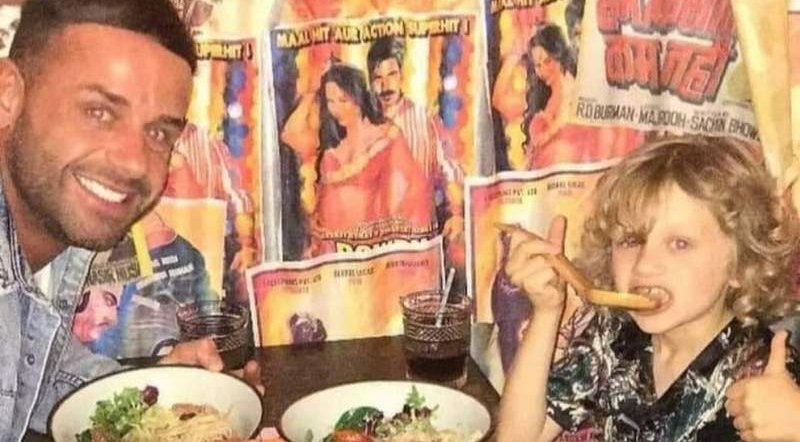 Family Of Boy Killed By Lightening In Blackpool Will Donate His Organs. Image - Matt Banks, Facebook

THE boy who died after being struck by lightning earlier this week in Blackpool could help to save the lives of three other people after his family revealed his organs have been donated.

According to the Evening Standard, Matt Banks, the father of nine-year-old Jordan Banks, who died after being seriously injured on a football pitch in Blackpool on Tuesday, May 11, said his son’s organ donation would help three other children live.

Celebrities and MP’s have paid tribute to the boy who was a Liverpool fan and raised money for charities. Writing on Facebook, Mr Banks paid tribute to his son, he said: “He had the biggest heart and would do anything for anyone, I couldn’t of been prouder of him always putting other people himself, such a selfless little person.

Even now, his kindness has meant that three other children may be able to live, as he always told us he wanted to be able to help other people if he could, so was a donor and has donated, which we know will be what he wanted.”

Jordan was struck by lightning in a freak accident whilst playing football on May 11. The child was on a playing field in the Common Edge Road area, Blackpool, when a thunderstorm occurred at around 5 pm.

Lancashire Police have confirmed that he was taken to hospital but, sadly, did not survive. It is understood that the boy was taking part in a private coaching session, Spirit of Youth Junior FC have claimed.

Nick Connaughton, Detective Superintendent said: “This is a truly devastating incident and our thoughts are wholeheartedly with the family and friends of the young boy who has passed away, at this very sad and distressing time.”