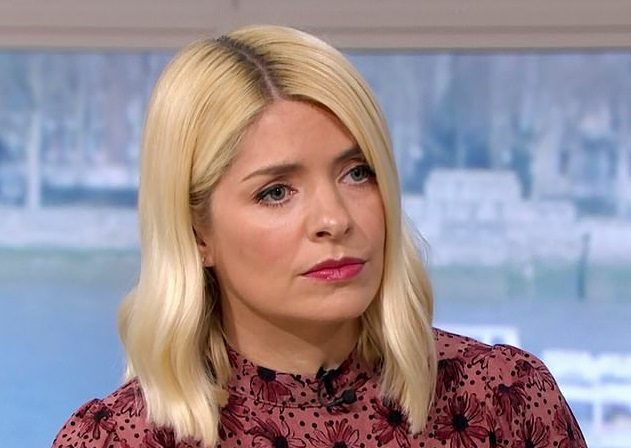 Holly Willoughby is in crisis talks with ITV on This Morning due to her former management company’s “extortionate” demands over her salary and she could even quit over it. It is understood her old team wants a stake of her earnings despite no longer representing her, according to a report from The SUN.

The 40-year-old, who hosts the popular show alongside Phil Schofield, is said to be preparing to go to court with the group over their reported demands of £200,000 worth of her earnings per year.

It’s thought Holly earns an estimated £600,000 at present from her This Morning contract after she joined Phil at the helm in 2009. When Holly split from her former management company YMU, which still represents Phil, she set up her own, named Roxy Management, instead.

An insider pointed out that Holly left YMU and set up her own firm, Roxy Management, in order to ‘take back control’ of her future.

Of Holly’s current predicament, the source told The Sun: ‘She loves This Morning, and really doesn’t want to leave. She is committed to the show but has been given no choice but to discuss her options moving forwards. She wants to stand up for women, and won’t roll over when it comes to unfair renegotiations.

‘She has spoken to ITV execs and explained the situation – in essence, she said she’d rather leave the show than let YMU take such a high percentage of her earnings when they aren’t entitled to it.’

The source also revealed that Holly “adores Phillip” and does not want to leave This Morning – but would do so if she had no other option. It’s reported ITV do not want Holly to leave and so will be doing everything in their power to keep her at the helm.