Prince Harry says that Orlando Bloom ‘texts him about paparazzi’ 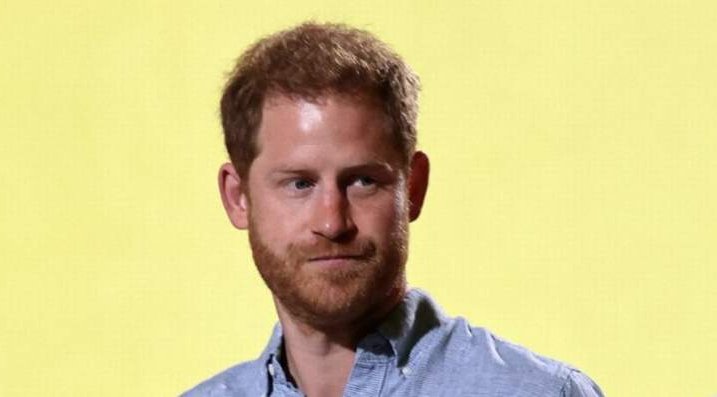 Prince Harry says that Orlando Bloom ‘texts him about paparazzi’.

Since he and wife Katy Perry moved in “just down the road” from the Santa Barbara home he shares with pregnant wife Meghan Markle, 39, and two-year-old son Archie Mountbatten-Windsor, the 36-year-old has become friends with the 44-year-old Hollywood star.

The Duke of Sussex discussed their unlikely relationship on Dax Shepard’s Armchair Expert podcast, revealing that he texts the Pirates of the Caribbean star about photographers on a regular basis.

He said: “Two days ago Orlando Bloom sent me a message, because he is just down the road and we sort of keep in contact because of the paparazzi.

“He sent me a photograph which his security got of this long-haired guy with a beanie on, ear pods on with his massive camera lying in the back of his 4×4 truck, blacked out windows.

“A woman driving who did the peace sign sitting there as a distraction and he is laid down in the back of this truck taking photographs of them out with their kid.”

Blasting the paparazzi, Harry asked: “How is that normal, how is that acceptable?”

However, after his relocation to the United States in early 2020, Harry, who is expecting his second child with wife Meghan, says he has been able to be “more free.”

He said: “Here, I can actually lift my head and I feel different. My shoulders have dropped, so has [Meghan’s].

“You walk around feeling a little bit more free. I get to take Archie on the back of my bicycle. I never had the chance to do that.”

During his podcast interview, Harry also revealed that he decided to leave the royal family in his “early 20s” because of “what it did” to his mother, Princess Diana. (click below to read more)

He clarified that his mother’s death in 1997 had a profound effect on him during his early adult years.

Monica Padman, Dax’s producer, stated: “When you talk about going to the Commonwealth and empathising with all these people in worse situations than you – but you were in a horrible situation too and had to walk around with a smile and be the person comforting [them], but in some ways, those people had more freedom than you did.”

Harry replied: “It’s the job, right? Grin and bear it. Get on with it. I was in my early twenties, and I was thinking I don’t want this job, I don’t want to be here.

“I don’t want to be doing this. Look what it did to my mum, how am I ever going to settle down and have a wife and family when I know it’s going to happen again.”

Harry went on to say: “I’ve seen behind the curtain, I’ve seen the business model and seen how this whole thing works, and I don’t want to be part of this.”

As reported by OK Magazine