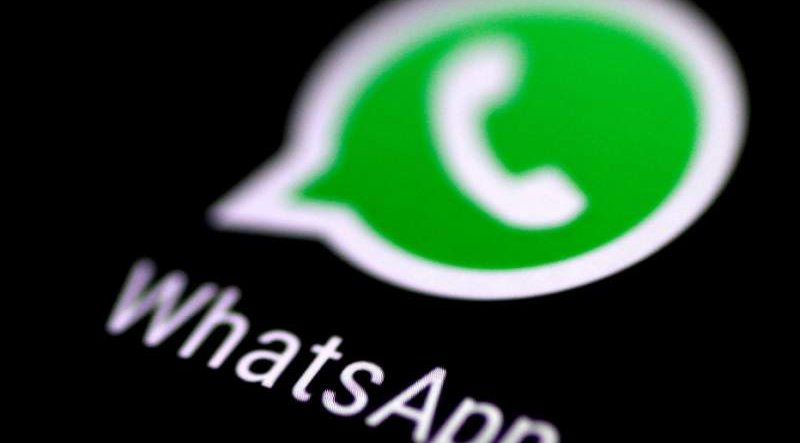 WhatsApp’s New Privacy Policy Deadline Is Today- Should You Accept It?
WhatsApp’s most controversial privacy update deadline is finally upon us and users will either have to accept it or risk losing all the key WhatsApp features, as the company will stop you from calling or messaging contacts- the very point of installing the app!
The company had earlier given an ultimatum that to use the app, you will have to accept the new policy on May 15, but now, WhatsApp has stated that if you do not accept the privacy policy on May 15, no accounts will be deleted, reports The Irish Times.
The Facebook-owned instant messaging platform also told Delhi High Court on Friday that it is not forcing any user to accept the 2021 update in its privacy policy as it is not mandatory. It said that users will have a choice whether to accept the 2021 update, or they can choose not to do so and are free to delete their WhatsApp accounts at any time. However, users that do not accept the update will not be able to access their chat lists or make calls on the platform after today.
So, what is this privacy update, and should you accept it?
You will be repetitively reminded to accept the new policy whenever you will open the app, and if you still choose to not accept it, then eventually, WhatsApp will become more or less useless to you.

Those who accept the new policy won’t notice any difference in their experience. But, if you keep WhatsApp installed on your phone, and still refuse to accept the policy, then WhatsApp won’t immediately delete your account because of that- instead, it will probably delete your account due to “inactivity” if you don’t connect for 120 days.
When Facebook acquired WhatsApp back in 2014, the messaging platform released a new privacy policy a few years later in 2016 that said from now on it will connect your phone number with Facebook’s systems, so that Facebook can offer better friend suggestions and show you more relevant ads.
This means, WhatsApp had already been sharing some of the information with its parent company Facebook, and now with its latest 2021 privacy policy, it wants to share even more data with Facebook that will include WhatsApp payment and transaction data.
Though the company has made it clear that the users’ chats are safe, and their calls remain end-to-end encrypted, their contacts are not shared with Facebook and neither WhatsApp nor Facebook can read the messages, the unnecessary need to collect excessive data in the name of showing relevant ads has raised suspicion among its users.
WhatsApp is caught up in several court cases because of this new privacy update. It recently defended itself by saying that other tech companies and apps like Zomato, Ola, BigBasket, Truecaller, Aarogya Setu, Zoom have similar policies and collect even more data.
Most of the apps mentioned above have been collecting your data since you installed them. All of this information is mostly hidden behind the long terms and conditions, which many of us don’t care to read and just blindly accept.
WhatsApp and Facebook are one of them, but they want to collect your data excessively. So, maybe it IS time for you to think about whether you want to choose convenience over privacy.