Woman Dies In Marbella After Falling From A Balcony 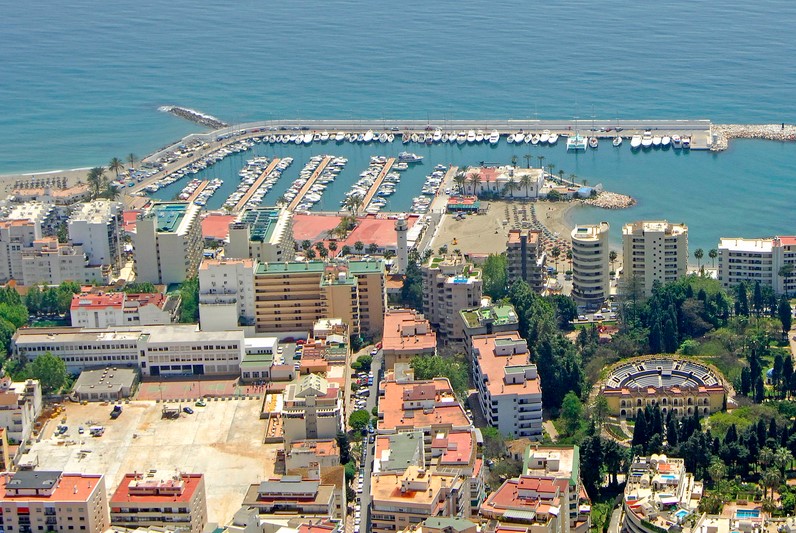 Woman Dies In Marbella After Falling From A Balcony. image: wikipedia

WOMAN Dies In Marbella, Malaga, After Falling From A Balcony during a party

A woman, reportedly of Norwegian nationality, died on Friday (May 14) afternoon when she fell down into the street at around 8pm in the evening, from the balcony of an apartment on Padre José Vera Street, which connects Avenida Antonio Belón with the Paseo Marítimo, next to the entrance to the Puerto Deportivo de Marbella.
The National Police have launched an investigation into the incident, which is thought at first to be an accident as the woman had been attending a party in an apartment above, and is presumed to have gone out onto the balcony to smoke a cigarette, and could have possibly climbed on the balcony railing to take a photograph and toppled over the edge.
Witnesses to her accident had alerted the emergency services, who were on the scene almost immediately, and it is thought she died instantly as her head struck the street, with health professionals unable to administer any assistance when they arrived, noting the woman had scratches on one of her arms and down one side, with her mobile and glasses to the side of her.
National Police officers entered the building to reach the apartment where the party was going on, to notify the occupants, who reportedly said they did not even know the woman had fallen.
A full investigation into the woman’s death is underway, and a team of police forensic specialists is at the scene trying to determine the circumstances surrounding the fall.
The Euro Weekly News is running a campaign to help reunite Brits in Spain with their family and friends by capping the costs of PCR tests for travel. Please help us urge the government to cap costs at http://www.euroweeklynews.com/2021/04/16/ewn-champions-the-rights-of-brits-in-spain-to-see-loved-ones-again/