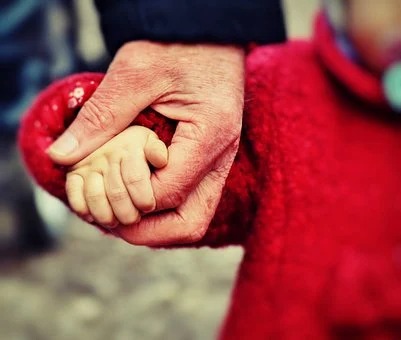 British Airways’ Boss Calls On the Government to Reunite Brits with Families.

British Airways’ boss Sean Doyle calls on the government to reunite Brits with their families by allowing low-risk countries to be added to the green list. In a matter that has worried many British expats in Spain during the ongoing Coronavirus pandemic, important milestones are being missed out on as family are unable to travel and visit each other.

Sean Doyle has highlighted the fact that vaccination and infection rates in various countries including Spain, Greece and the US can be said to make a “compelling case” for adding them to the UK’s travel green list.

The BA chief executive exposed that the company has been receiving many letters from customers who are desperate to travel and who have shared their “tragic human circumstances” of not being allowed to fly to other countries. This is something that many expats are experiencing in Spain during the pandemic as milestones such as funerals and the birth of grandchildren have sadly been missed.

One EWN reader spoke of how they have only been able to see their grandchild once since they were born, as repeatedly family trips to Spain had unfortunately had to be cancelled. The reader explained that, “I’m desperate to see my grandchild who lives in the UK. She changes every day and I’m missing out on this”.

Speaking to The Mail on Sunday, Doyle highlighted that, “You’ve got people who have got elderly or frail parents they have been unable to see.

“You’ve also got people who have suffered bereavements who haven’t been able to come back and grieve.

“These are massively emotional situations people are finding themselves in, and I think as people get vaccinated, as infections fall, one of the things people want to do first is to get out and reconnect with loved ones.

“When travel can be safely opened up, that’s something we would be very keen to enable.”

As reported The Daily Mail, “Mr Doyle said the data on infections and vaccination rates shows that the Caribbean and some of the major European holiday markets could be added to the green list safely next month”.