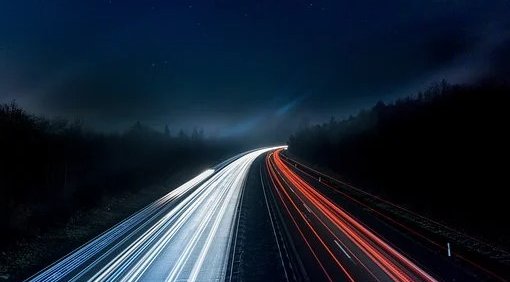 Disqualified Driver Caught Doing 160 Km/h in Marbella.
A disqualified driver has been caught doing 160 Km/h on the Costa del Sol in Marbella.
The driver was caught out speeding and was arrested in Marbella after being spotted by an off-duty officer.
The off-duty officer spotted the speeding motorist after being overtaken on the A-7. The speed of the road is set at 80 km/h, and the off-duty officer was overtaken by the vehicle travelling at a staggering 160 km/h.
The off-duty officer bravely followed the vehicle to ensure that arrests were made as he reported the situation to 091. As he followed the car he reached a speed of 160 km/h in a bid not to lose the suspicious vehicle.
The driver, a 28-year-old Moroccan man was soon arrested by National police officers. The arrest was made in Marbella and the man was arrested for allegedly driving after his licence been withdrawn. The man not only had been speeding but had also been swerving dangerously across the road which put other traffic at serious risk.
The off-duty National police officer alerted 091 after he was overtaken by the dangerous driver on the A-7 as it passed through Malaga’s Marbella on the way to Algeciras on May 12 at around 9:30 pm.
Not only was the driver arrested for his alleged road safety crimes but three other people found to be in the car were also arrested. A 23-year-old Moroccan man “had a complaint in force by the Court of Instruction number 3 of Algeciras for drug trafficking” as reported Axarquia Plus.
Two other men aged 27 and 41 were also arrested. They were of Moroccan origin and were allegedly in the country illegally.