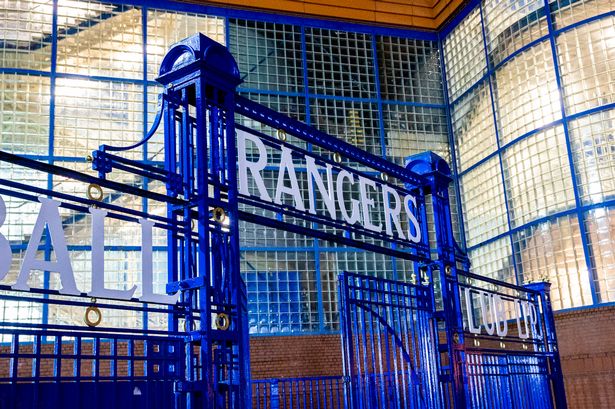 More than 20 people have already been arrested and Deputy Chief Constable Will Kerr said on Twitter that “many more arrests will follow in the coming weeks”, as a result of fans throwing missiles at the police in Glasgow city centre later in the evening, with three officers reportedly injured – one suffering a serious facial wound.

Thousands of fans had gathered in George Square to celebrate Rangers’ first title win in ten years, letting off fireworks and flares – with A&E of one hospital reporting an incident of a man missing half of one hand after a firework had exploded in his hand – as police tried to disperse them, warning the crowd that they were breaking the coronavirus restrictions, finally moving most of them by 9pm.

Footage uploaded onto social media showed lines of riot gear-clad police officers confronting packs of flag-draped fans attacking each other, and launching traffic cones, plastic bollards and other missiles towards them, as reported by skysports.com.

“To say I’m utterly disgusted by the Rangers fans who rampaged through the city would be an understatement”, said Ms Sturgeon on Twitter, adding, “In normal times, the violence & vandalism, and the vile anti-Catholic prejudice that was on display, would have been utterly unacceptable. But mid-pandemic, in a city with cases on the rise, it was also selfish beyond belief”.

“People across the country still living under the most difficult restrictions – not able to see family or attend weddings and funerals – are rightly furious at the irresponsible actions of a thuggish minority who seem to care little for the risks they pose to other people”, she tweeted.

The divisional commander for Greater Glasgow, Chief Superintendent Mark Sutherland, in a statement said, “Our officers became the focus of the crowd’s attention with missiles and flares being thrown at them. Although most of those present dispersed, a number remained and confronted officers with violence and aggression. Missiles were thrown and officers came under direct attack as George Square and the surrounding area was cleared”.

1/ I’m understandably inundated with messages about y’day’s disgraceful scenes in Glasgow. Police still have a job to do, which restrains my comments to some extent – but to say I’m utterly disgusted by the Rangers fans who rampaged through the city would be an understatement…