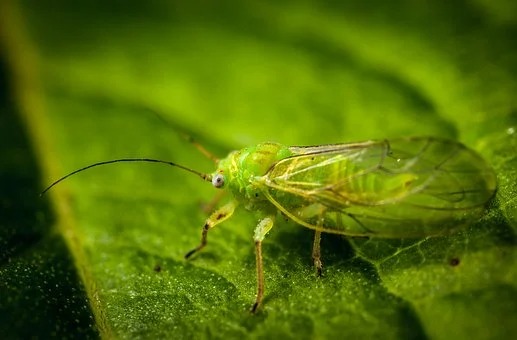 Rincon De La Victoria Biological Pest Control Bid Launched.
The town hall in Rincon de la Victoria has announced the launch of their biological pest control bid for green areas and public spaces. The pest control will be biologically friendly though, so will be safe for people and pets in the area.
The town hall has said that the biological pest control will respect both resident’s health and the local environment. The councillor for the area, José María Gómez spoke of the undertaking and highlighted that, “the aim of this biological pest control is carried out by their own natural enemies, which are at the same time harmless to vegetation, people and animals”.
Initially the town hall will start by focusing on aphids that have been discovered in the town’s jacaranda trees. The council highlighted that the Aphidius Coleman parasitoid will be used on both the jacaranda trees and also on some rose bushes as reported La Noncion.
The mayor of Rincón de la Victoria, Francisco Salado, commented on, “the effectiveness of this biological control system necessary for the prevention and control of insect populations in our municipality.” The system “replaces the application of chemical products and has numerous advantages, including respect for the environment”.
The environmentally friendly pest campaign is better for the environment than traditional means which are known to pollute soil and water in the local environment. The biological pest control will be able to be carried out throughout the year, without harming people or animals.
In other pest control news in Spain, a helicopter mosquito hunt is being carried out in Almeria’s Pulpi in order to detect hidden mosquito breeding sites.
The helicopter is said to fly over both rural and coastal areas and these surveillance flights aim to spot hidden outbreaks of mosquitoes. The flights are being carried out by pest control company Lokímica.
Pulpi Town Council have set out to ensure that mosquitoes are under control this summer and have charged the pest control company Lokímica with keeping things under control. Their surveillance flights via helicopter will detect hidden outbreaks in order to allow them to treat them effectively and prevent disease.
Flights have been carried out in both Pulpi and in the coastal area of San Juan de los Terreros. The mayor of Pulpí, Juan Pedro García, has asked residents to cooperate this important undertaking.