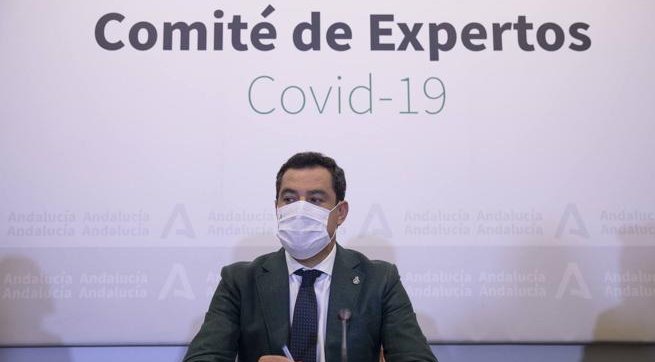 Spain’s Andalucía Lowers Its Covid Incidence Rate To 165.9.
Spain’s Andalucía registered a total of 1,085 cases of coronavirus on Saturday, May 15, lower than the 1,602 the day before and the 1,298 seven days ago. The Ministry of Health and Families also reported eight deaths, fewer than Friday’s total but higher than the six reported last Saturday.
The Andalucín community’s cumulative incidence rate has dropped after it rose one-tenth on Friday, May 14, after 23 consecutive without moving. The rate now stands at 165.97 cases per 100,000 inhabitants in the last 14 days, 5.63 less than on Friday and 19.43 points below last Saturday.
Seville has once again reported the most positives with 352, followed by Malaga with 210, Huelva with 123, and Córdoba with 115. Registering below the hundred infections are Granada and Cádiz with 95 each, Jaén with 87, and Almería with ten cases – for five days in a row, this province has seen less than a hundred cases.
Granada is once again the one that registers the most deaths with five, Córdoba, Jaén, and Málaga adding one death each. Seville, Huelva, Almería, and Cádiz did not report any deaths in the same period.
Andalucía has also registered the fourth consecutive drop in hospitalised patients to 1,040, which is 41 less than the day before and 152 less than the same day last week, while those admitted to an Intensive Care Unit (ICU) decreased for the fifth day in a row up to 276, nine less than this Friday and 47 less than seven days ago.
Regarding vaccinations, 3,767,111 doses have already been administered, which represents 97.63 percent of the doses received. There are now 2.57 million people with one dose and 1.26 million with both. that is 17.85 percent of those over 16 years of age.
Source: Malagahoy